Teacher, politician, mediator and all around nice guy, Gordon Kubanek has dabbled in anything and everything he puts his mind to. He began his career as a Chemical Engineer and later moved to the academe as a Science teacher. He also taught almost every Math, Chemistry and Physics subject. He also became a representative of the school board teacher union for Ontario Secondary School Teachers’ Federation (OSSTF), where he not only represented the teachers but also acted as a quality improvement liaison representative between the school board and American Society for Quality’s (ASQ) Koalaty Kid Program. Later on, he became a candidate and Riding President for the Green Party of Ontario and then Canada at large. Over the course of two elections, Gordon demonstrated the ability to communicate with all types of audiences and interests about the many complex energy and environmental issues that impact and drive government policy. As a system dynamics modeling and simulation expert, he worked with the Department of National Defense to help improve personnel and equipment-maintenance for the Canadian Defense Services Program. Gordon speaks fluent German and has proven to be a quick learner whose math, physics, and chemistry expertise and technical know-how, combined with his people skills, makes him a valuable member of any team. 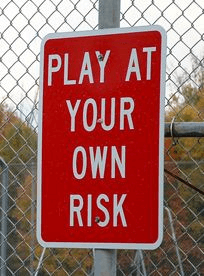 How to Change People’s Perspective on Energy Efficiency 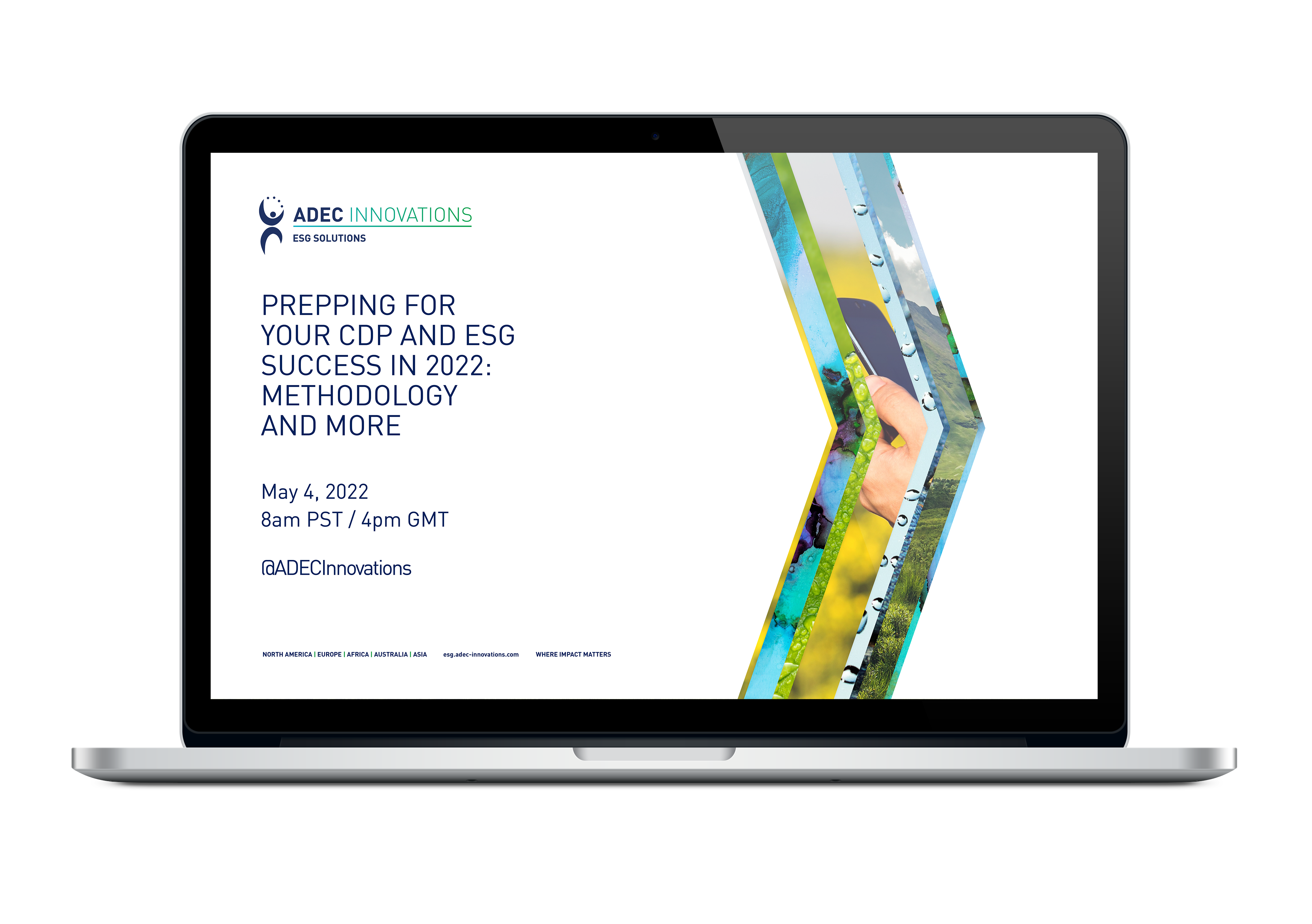 Prepping for Your CDP and ESG Success in 2022: Methodology and More Watch How To Sell The Sustainability Value Proposition Internally Watch

Our team supports you no matter where you are on your Sustainability Journey. Talk to us today to learn more.