How Accurate are the Ford Government’s Numbers to Dismantle the Cap-and-Trade Program?

One of the first actions the new Conservative government of Ontario took was to start dismantling the cap-and-trade program—an electoral promise made by Premier Ford when he interchangeably called the program a "carbon tax." A C&T program is in fact an economic policy with a controlled carbon market—and not a carbon tax. Since Mr. Ford never produced a campaign platform, there has not been a thorough examination of this action in terms of climate change preparedness for the province, nor the total cost to dismantle it. There was, however, a hastily produced slide deck presented to the C&T stakeholders regarding their termination costs. The way the Ford government makes CAD$3.88 billion disappear into a $5 million pay-out deserves further examination. 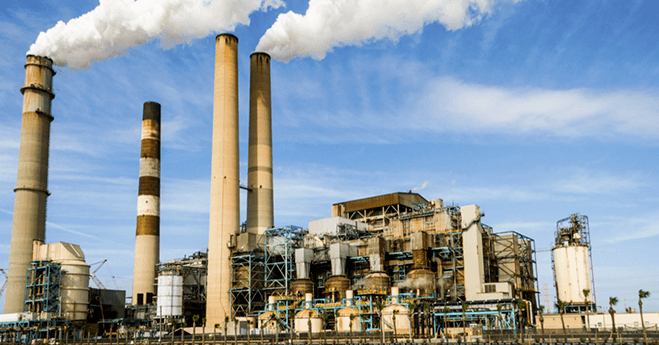 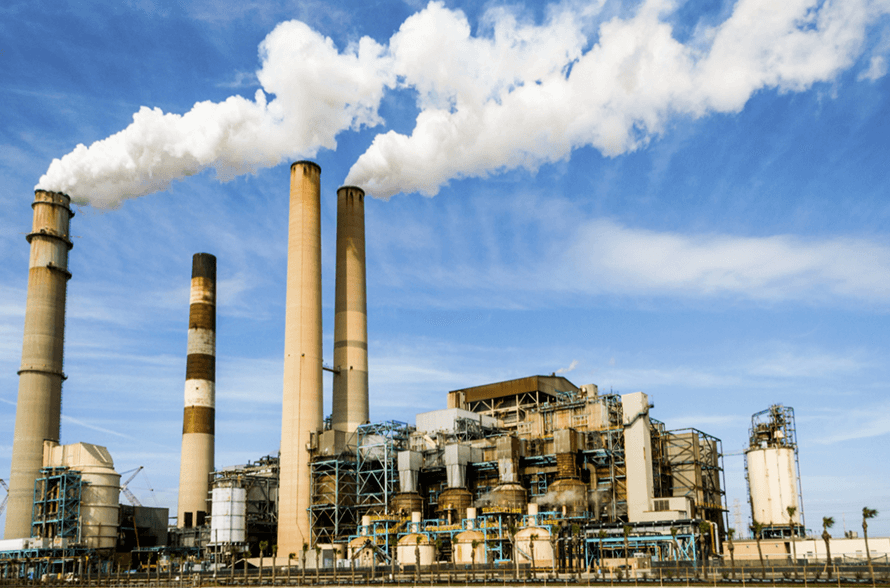 One of the first actions the new Conservative government of Ontario took was to start dismantling the cap-and-trade program—an electoral promise made by Premier Ford when he interchangeably called the program a "carbon tax." A C&T program is in fact an economic policy with a controlled carbon market—and not a carbon tax. Since Mr. Ford never produced a campaign platform, there has not been a thorough examination of this action in terms of climate change preparedness for the province, nor the total cost to dismantle it. There was, however, a hastily produced slide deck presented to the C&T stakeholders regarding their termination costs. The way the Ford government makes CAD$3.88 billion disappear into a $5 million pay-out deserves further examination.

What is the waterfall table?

The "2. Retirement and Cancellation of Instruments and 3. Compensation Approach" table, dubbed the "waterfall," is the fantastic reduction of the Ford government’s compensation to stakeholders at a hastily-called webinar on July 25, 2018.

What is CITSS? It is the Compliance Instrument Tracking System Service, an independently operated Californian company that maintains the integrity and transparency of the linked carbon markets of the California, Quebec, and Ontario C&T programs. It keeps track of allowances that create the market for the low carbon economy in the Western Climate Initiative. The allowances are fungible.

The waterfall starts with the holdings in the accounts as $3.88 billion for the free and purchased allowances. Mandatory and voluntary participants with a reducing cap get free allowances. This is $1.25 billion. Since the government gave them for free, the rationale is that they will be taking them back for free, leaving a balance of $2.63 billion.

The $2.63 billion is matched to allowances purchased by mandatory participants with no reducing cap that are the oil, natural gas, and electricity distributors who add a small C&T charge to their customers’ bills. These collected C&T charges provide the monies for them to buy allowances that must match their customers’ purchases of their GHG emissions. They are not given free allowances.

Also included in the $2.63 billion are allowances bought by the market participants and additional allowances purchased by mandatory and voluntary participants.

This is where the waterfall gets interesting. It shows the $2.63 billion reduced by matched emissions, which is $2.387 billion, leaving an indicated amount of $243 million remaining above estimated emissions. The premise for this number is unclear here, but I will explain its significance later on.

Next, the waterfall deducts from the $243 million, a "cost passed through to consumers" of $171 million, leaving $72 million whose "costs are not recovered." In this $72 million, the market participants are singled out for no compensation because, as the deputy minister said in the webinar, they are just “speculator,” and do not deserve to be compensated. What will happen to the market participants’ confiscated holdings of $67 million? The government will disperse the funds as it sees fit at a later date.

The waterfall then drops down to $5 million, which is the only amount the government will compensate out of pocket for capped emitters.

Let us compare with the published numbers from the Wynne’s government management of the C&T program.

What is the published C&T stakeholders’ investment in the program?

Here, we calculate the stakeholders’ investment in the C&T program using the published information provided after the last joint auction for California, Quebec, and Ontario held on May 15, 2018, a few weeks before the election.

Allowances bought at auction are newly available allowances that are purchased with a pre-paid bid. What drives the price of the allowances up is that the highest bids are first in line to buy the allowances, and then it goes down the line until they are all sold. The real price of allowances is determined by the pre-paid bid price rather than the settlement price.

What would it cost the government to terminate the C&T program as published?

Definitely the government is on the hook for the $2.83 billion bought at auction. This means the Ford government would have to reimburse the C&T charges that were added to customers’ bills.

Also, what about the C&T charges the fuel, natural gas, and electricity distribution companies have been collecting from their customers since the last auction? They have not announced that they have stopped collecting these charges. These monies are staying in their bank accounts, which are around $500 million every 3 months.

What about the market participants’ allowances bought at auction? They should be treated the same as other stakeholders who bought allowances at auction, and not be discriminated against.*

What about the free allowances? The big question is whether the government can arbitrarily withdraw them because the mandatory and voluntary participants with a reducing cap have been using them as collateral to fund the modernization of their operations and facilities. The allowances are fungible and can be used as a carry-trade. To suddenly pull the rug from under their feet would put a strain on these companies, many of whom are the stalwarts of Ontario’s manufacturing industries, as well as universities, hospitals, and airports. They have found that the price of carbon allows them to make longer term investments to be competitive in the 21st century landscape.

When compared, are the stakeholders’ numbers similar?

The short answer is: No.

Having assumed the waterfall’s starting number is correct at $3.88 billion, how credible are the other sets of numbers?

Are there $1.007 billion or $1.25 billion in free allowances? The $1.07 billion number is credibly based on published numbers. Why would the Ford government want to overstate the free allowances? Because they said they are not compensating them. They have overstated them by $243 million.

What is significant about the $243 million? It is also in the waterfall as “remaining holdings above estimated emissions,” but this does not relate to anything in the C&T program. This amount properly belongs in the $2.873 billion bought at auction.

Also, when the $243 million is added to the waterfall’s matched allowances of $2.63 billion, this totals $2.873 billion, which is the same number generated from the six auctions.

What about the market participants and the electricity importers? All market participants are categorized as “general” participants, and should be treated equally. To confiscate the property of a targeted group in a democracy is outrageous. $67 million may be correct, but it is part of the allowances bought at auction.

Who are the capped emitters worthy of the $5 million compensation by the Ford government? There is no explanation.

The real cost to compensate stakeholders in the C&T program is not $5 million, but more than $3.88 billion. Since the C&T program is international and interprovincial, there will be additional legal and other costs associated with the separation, much like Brexit that has already cost Britain over $70 billion. There is the cost of compensating thousands of individual customers of the C&T charges on their heating and fuel at the pump.

There are other costs associated with termination of the program such as the impact of severe weather on infrastructures, productivity, health, etc. that are caused by climate change. These are some, but not all the costs that need to be added to this list that warrant a comprehensive look if the Ford government is indeed looking out for the people of Ontario before an impulsive termination is made.

*There is a disclosure here. SMV Energy Solutions bought allowances at auction as a market participant and received Quebec allowances.