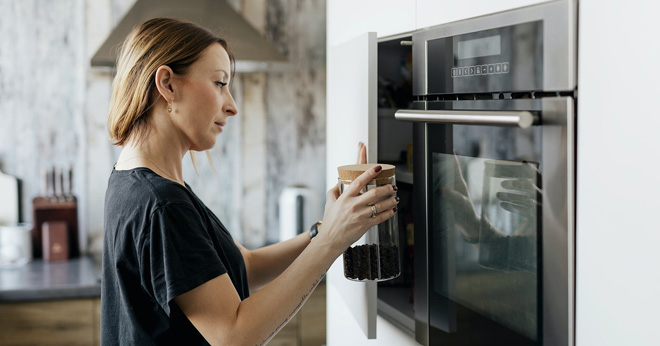 With household activities accounting for 20% of total greenhouse gas (GHG) emissions worldwide, initiatives to reduce energy use in homes have been stepped up. In the US, more than 70% of energy usage is from electronic, refrigeration, heating and cooling appliances. To encourage residents to replace inefficient models with energy efficient ones, the US government launched the State Energy Efficiency Appliance Rebate Program (SEEARP) in August 2010. The program officially closed in February 2012.

Given a population of more than 37 million, implementing the rebate program in California was not an easy undertaking. FirstCarbon Solutions, now known as ADEC Innovations, played a key role by managing the entire process of rebate administration – from screening those qualified for rebate, to preventing fraud and abuse. The highly effective and seamless rebate processing system of ADEC contributed to the significant energy savings of the California government, and showed a strong demand for sustainable, energy efficient appliances among its residents.

In implementing the rebate program, the California Energy Commission (CEC) needed an efficient and cost-effective system that can decrease the operating costs of awarding the $35.2 million worth of rebates allocated by the American Recovery and Reinvestment Act (ARRA). This is one of the largest allocations, with rebates given to all residents who bought eligible home appliances during the two-year rebate period.

ADEC oversaw consumer relations and successfully processed nearly 300,000 rebate applications, of which a total of 178,190 were declared qualified for rebates. Of these, 90% were for major appliances, 9.8% were for HVAC, and 0.02% were for water heaters.

These rebates represent savings of around 6 million kilowatt-hours per year - power which could be used in approximately 1,000 homes. To process these applications, ADEC provided the following services:

Because ADEC offered sound practices, it was chosen as the provider for the project’s second phase to manage the rebate program for an expanded appliance list.

The highly effective and seamless rebate processing system of ADEC contributed to the significant energy savings of the California government, and showed a strong demand for sustainable, energy efficient appliances among its residents.