A Brief History of the Global Carbon Market

People all over the world are striving for a greener, more sustainable Earth. Regulators, governments and consumers are aware of the benefits of promoting sustainable practices. In doing so, a greater value is being placed not only on health and safety, but on the environment as well. 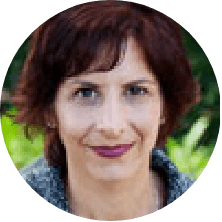 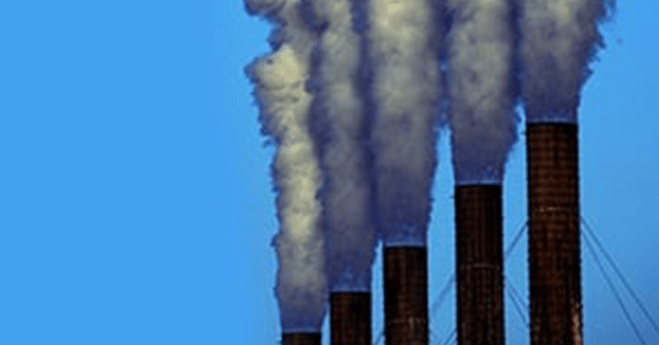 People all over the world are striving for a greener, more sustainable Earth. Regulators, governments and consumers are aware of the benefits of promoting sustainable practices. In doing so, a greater value is being placed not only on health and safety, but on the environment as well. 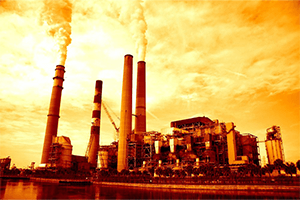 Over the last decade, several initiatives by international organizations have caused industries to adopt global sustainable operations. The UN Framework Convention on Climate Change (UNFCCC), signed in 1992, aims to limit greenhouse gas (GHG) levels to a point that it would not interfere with the world climate. Looking at developed countries to spearhead this cause, the Kyoto Protocol was signed in 1997 and became legally binding in 2005. The agreement seeks to reduce GHG emissions by 5.2% compared to 1990 levels. While the Kyoto Protocol’s target seems lofty, this becomes even more impressive as it shows a 29% slide against unregulated emission projection in 2010.  Efforts to further curtail GHG emissions were adopted by the United Nations as they implemented the Doha Amendment to the Kyoto Protocol. The amendment included new commitments among different nations and all parties involved would create a revised list of GHG emissions to be reported.

To initiate ways of upholding these commitments, governments all over the world developed carbon pricing, low carbon energy supply mandates, energy efficiency mandates and Research & Development grants and incentives.  Today, there are regulated and voluntary carbon markets around the world. The European Union Emissions Trading System (EU ETS) is an effective example of such initiative.

The EU ETS adopts the “cap and trade” principle, in which they limit or set a total amount of GHG that can be emitted by the factories, power plants and other enterprises. Within the cap, organizations can then receive or buy emission allowances that they can trade with one another. They can also buy limited amounts of international carbon credits from emission-saving projects around the world. Through emissions trading, enterprises are allowed to emit a specified amount of CO2 into the atmosphere. Companies that can minimize emissions and sell their carbon credits see reduced costs and increased profits, while enterprises buying these permits spend more.

Through the cap and trade principle, the EU ETS has provided an ingenious way to put climate change in the corporate agenda as it has given a financial value to each tonne of GHG emissions by putting a price on carbon. Furthermore, a price on carbon gives companies the incentive to invest in low-carbon technologies. The EU ETS also drives major investment in clean technologies and low-carbon solutions in the international community as they allow companies to buy international carbon credits.

Consequently, International standards for carbon accounting such as quantification, reporting and verification have also emerged over the last decade. Leading measures include the World Resource Institute and World Business Council for Sustainable Development, GHG Protocol and the ISO 14064 guidance. Mandatory GHG reporting has been practiced in different countries, including the US since 2010. Since January 2012, US emissions reports have been made public by the Environmental Protection Agency (EPA) through its Data Publication Tool. 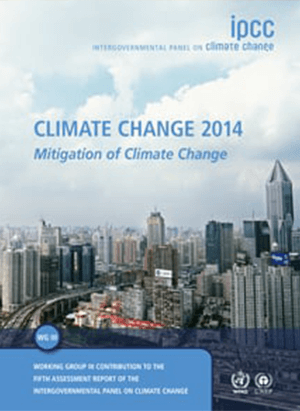 Recently, the United Nations Intergovernmental Panel on Climate Change released its 2014 report, which warns about the adverse effects of climate change brought by the global increase of GHG emissions. The report noted that 80% of GHG emissions are from the burning of fossil fuels, which is causing the melting of polar ice caps, rising sea levels and the global reduction of crop yields. The report also urges international organizations and governments to take action before the year 2020 through the cutting of global GHG emissions by 40-70% in order to elude the worsening effects of global warming.

This can be possible through the help of various international emissions guidelines, along with companies, industries and governments that work together to reduce GHG levels. These combined efforts would eventually impede global warming and mitigate the effects of climate change. It has been reported that the temperature guidance to keep global warming is double than what is considered safe. Thus, a conscious and concerted effort by corporations and governments to minimize carbon emissions is still the best solution.

Achieving cost-effective and efficient operations can lead to increased savings and an improved bottom line, as well as decreased GHG emissions. With FirstCarbon Solutions’ (FCS) tools and expertise, companies can realize these goals. Our FCS ghgTrack™ software allows companies to assess and analyze their emissions. With FCS’ Life Cycle Assessment (LCA), firms can take the next step and analyze the sustainability of all their processes. FCS helps companies reduce costs and increase profitability while lessening their impacts on the environment. 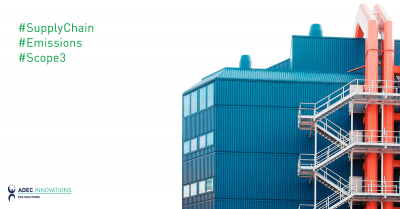 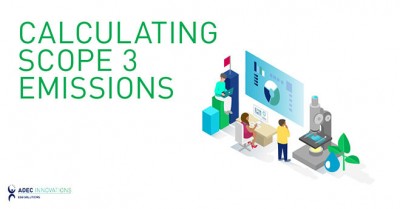 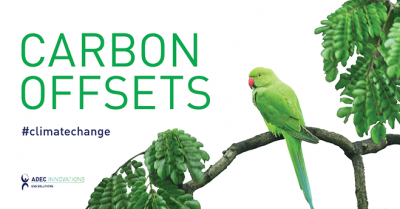