For sustainability to happen in the modern sense of the world, the idea of cultural distinctions to maintain their ideas must shift to a world-wide view. 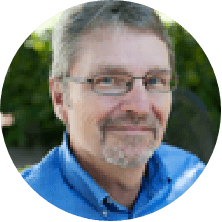 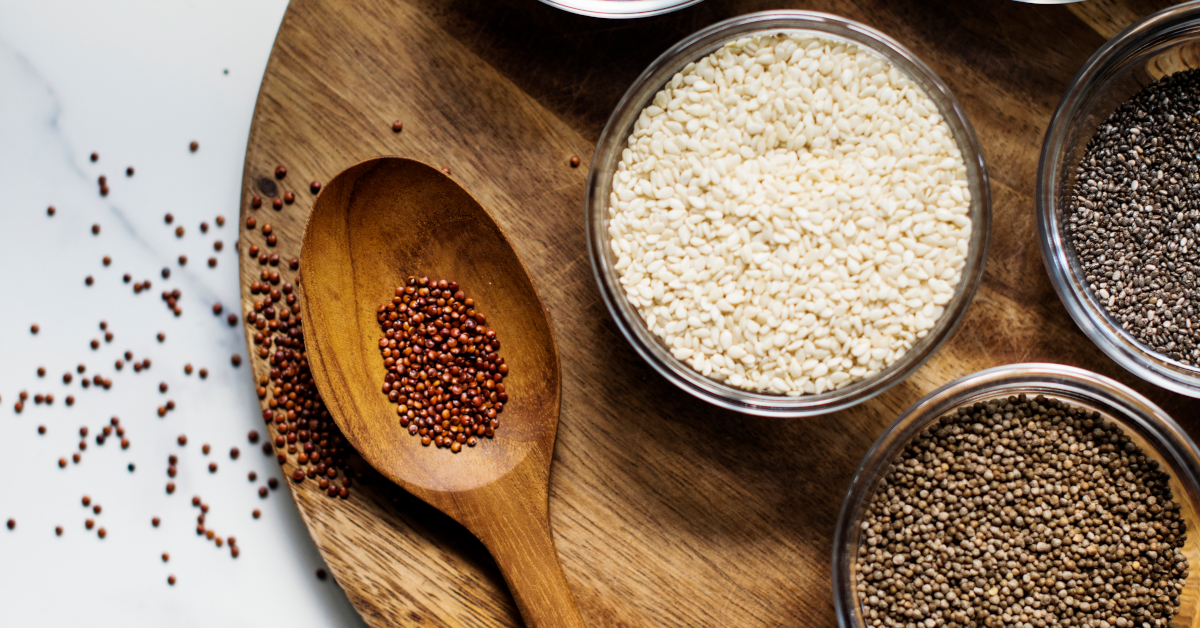 For sustainability to happen in the modern sense of the world, the idea of cultural distinctions to maintain their ideas must shift to a world-wide view. Think globally – act globally may have to be the new norm. In the United States, our collective actions within society have an impact on the entire world system.

A fairly recent example of this is the unintended consequences of the use of quinoa (a nutritive grain grown in the Andes) globally. This ancient grain of the Incas and of societies even during pre-Inca times provides a good source of protein for cultural groups living in the Andes whose changes of getting animal protein from are slim. Quinoa has sustained these Andean groups for thousands of years. These groups are another example of how people expanded the carrying capacity of the land by conquering or occupying their neighbors' land.

This type of unintended consequence goes on daily around the world.  What is good for one group’s sustainability is bad for another’s. We need to look at the bigger picture. Technology can improve life in some societies, but almost always has consequences on others either in costs, removal of some natural resource, or displacement of population. It all comes down to the carrying capacity talked about earlier. The earth is a finite space, we are not really creating more land to hold more people, but more people continue to inhabit the limited space our planet has. Today, the same three choices are available that the hunter-gatherer groups faced 10,000 years ago. First, there is the option to expand territory, which in modern society means wiping out neighbors (generally through war and genocide) and is not an acceptable option. Second, there is the option to increase technology, which is on-going but eventually reaches a limit before impacting on other segments of society through exploitation of land, people and the natural environment.

The third approach is to stay within carrying capacity. However, this would entail a restraint on growth. Population growth rates are falling due to a decrease in births but there is an increase in life expectancy. Between 1980 and 2000, world population grew from 4.4 billion to 6.0 billion. World population is expected to be more than 7 billion by 2015 and projected to be 8.5 billion by 2035. There are certainly varying population rates rates around the world ranging from 2.70 for Eastern Africa to 0.39 for Northern Europe. Northern America (presumably Canada and the U.S.) has a growth rate of 1.22 percent.

The question is: with a limited amount of worldwide resources (such as clean water and farmable land) what can be done to keep the carrying capacity of the land matched with the projected population growth? As you can see with growth rates between 4.55 percent and -2.43 percent, it is hard to look at it on a culture by culture or country by country basis. In order to accomplish this there needs to be a shift in global thinking. Carrying capacity has to be looked at with the big picture of a true global society in mind having the goal of finding a balance between people and resources, including all natural resources that support the global environment. Think globally – act globally has to be the norm.

FirstCarbon Solutions, a global company, has the expertise to help you make that switch from global thinking yet local acting to thinking AND acting globally. Contact us here. 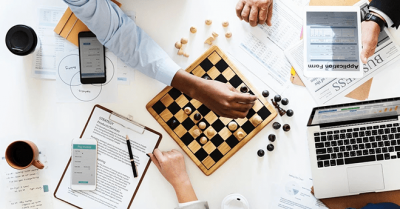 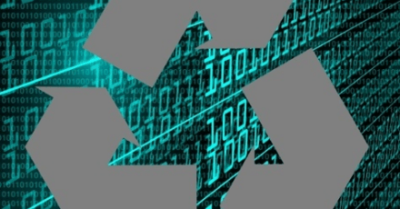