The transfer of water to meet the demands of various populations in different geographical areas is not a new concept. The ancient Romans built aqueducts to supply water for public baths and drinking. In more recent times, New York City is supplied by a web of tunnels and pipes that stretch 125 miles north into the Catskills Mountains. Due to the accelerated pace of population growth and an increase in the amount of water each person uses, the need to convey water to meet this increase in demands suggests that the need for conveyance will persist. 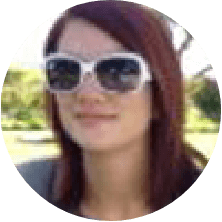 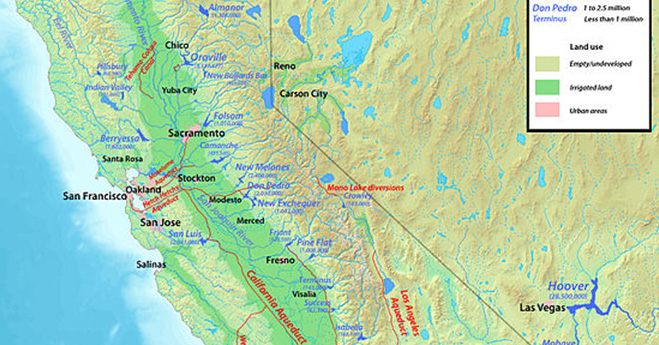 The transfer of water to meet the demands of various populations in different geographical areas is not a new concept. The ancient Romans built aqueducts to supply water for public baths and drinking. In more recent times, New York City is supplied by a web of tunnels and pipes that stretch 125 miles north into the Catskills Mountains. Due to the accelerated pace of population growth and an increase in the amount of water each person uses, the need to convey water to meet this increase in demands suggests that the need for conveyance will persist.

A specific notion that follows this is finding a way to meet the water demands of the population of the State of California as well as its wildlife. Largely due to the distribution of the supply, approximately 75% of the State’s water supply comes from the north of Sacramento, while 80% of the water demand occurs in the southern two-thirds of the state. The core of this issue is how much do Californians value water and how do they f 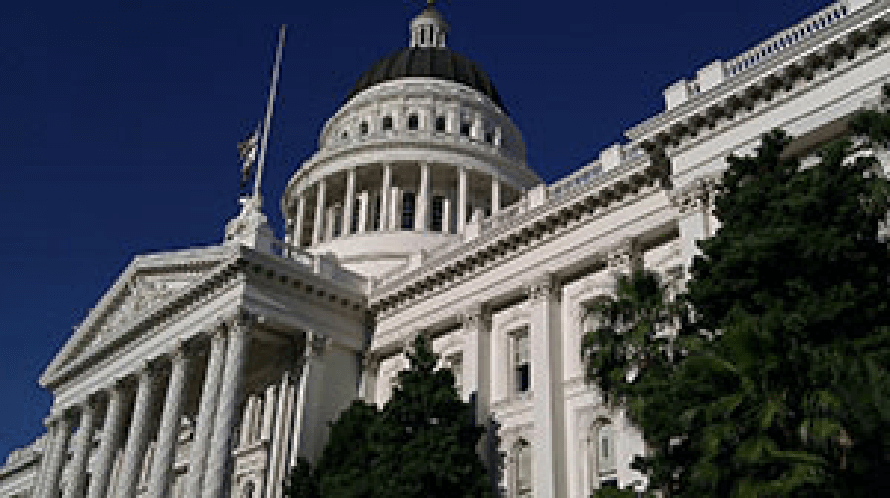 eel it should be used. California’s interconnected water system serves over 25 million people and irrigates over 3,000,000 acres of farmland from San Jose to San Diego. As one of the most controversial, most productive, and the world’s largest water system, it manages over 40,000,000 acre feet of water per year. While allowing cities and agriculture to thrive in the state, this water demand has also contributed to the demise of a variety of fish species in the Delta, the largest estuary on the west coast of the Americas.

On Thursday, March 14, 2013, a massive proposal to build new infrastructure in the Sacramento-San Joaquin Delta, known as the Bay Delta Conservation Plan, was released by State Officials. These ambitious preliminary planning documents showed the initial details of Governor Jerry Brown’s proposal to improve statewide water delivery. The centerpiece of the plan entails the building of two 40-foot-wide tunnels under 35 miles of the delta, starting from just south of Sacramento and stretching to the California Aqueduct near Tracy. The proposed tunnels, estimated to cost $14 billion, are designed to protect the Delta freshwater supply from natural disasters, while protecting fish from older diversion facilities in the south Delta also near Tracy.

As proposed, the project would require the building of new power lines, electrical substations, barge landings, tunneling shafts, staging areas, and waste disposal areas over the course of a decade. Furthermore, the plan calls for restoring approximately one-fifth of the delta’s wildlife habitat (145,000 acres), which would likely to disrupt local farming operations.

The draft plan, spanning more than 1,100 pages, seeks to restore 57 imperiled native wildlife species, including the Swainson’s hawk and sandhill crane which would benefit from specific types of habitat restoration. In addition the plan addresses the viability of 11 fish species. When finished, the documents would constitute a habitat conservation plan that would guide water diversions for 50 years, focusing on a comprehensive management scheme, rather than a piecemealed species by species basis.

Criticisms on Both Sides

Despite the State’s best efforts to meet the needs of a variety of competing interests, the proposal is receiving criticism from both sides of the debate – wildlife groups and farming communities alike. Environmentalists argue that the low flows associated with the plan will continue to jeopardize fish populations, while farming groups are arguing that lands in the San Joaquin Valley will be left to fallow (become bare or untilled) as a result of fluctuating water supplies and perennial uncertainty.

The road to negotiations will not be a simple one; many expect a bitter fight even before the State begins looking at water rights. Modesto and Turlock Irrigation Districts, some of the major water districts in the plan area, have pledged to fight any increases in river flow and the city of San Francisco’s dependency on water from the Tuolumne River could impact the 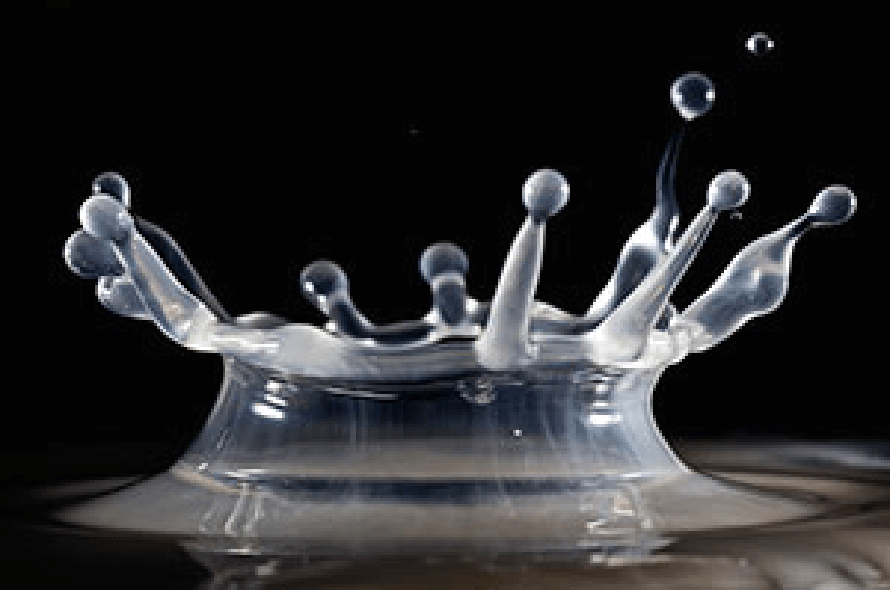 likelihood of the plan being adopted. With the projected population increases in the state over the next decade, without action, the difference between water demand and supply could be between two and six million acre feet. The Bay Delta Conservation Plan is a negotiating process and State officials continue to navigate the multiple goals that include protecting the Delta estuary, wildlife species, and ensuring reliable water supplies, their decision-making process paves the way as governmental entities worldwide begin facing similar geographical water supply and demand issues.

FirstCarbon Solutions has a comprehensive team of environmental planning and natural resource experts, and we recognize the interdependency of land use planning and the navigation of natural resource regulations. With this team of planners and scientists working side-by-side, the FirstCarbon Solutions team is best enabled to address regulatory impacts to planning efforts up front. If you are interested in learning more about our services, request a consultation today: 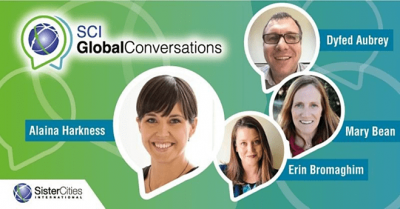 City Resiliency and Why it Matters (Webinar Recap) 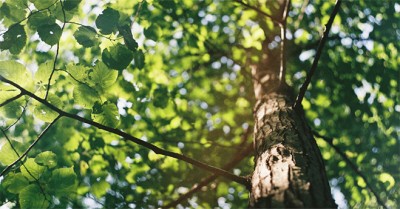