Air pollution is a major environmental issue in cities around the world.

Air pollution is a major environmental issue in cities around the world.

In October 2016, the firecrackers and fireworks lit for the Hindu festival of Diwali triggered toxic smog in Delhi, which left the city’s air pollution levels 42 times higher than the safe limit. In December 2016, Beijing was enveloped in smog for six days, forcing authorities to declare the highest level smog alert of 2016. In June 2017, Parisian Clotilde Nonnez filed a lawsuit against the French state—she alleged that the French government’s inaction on Paris’ severe air pollution led to her serious health problems.

A major cause of air pollution in the city is the high number of traditional motor vehicles. Such vehicles run on diesel or gasoline. As a result, they emit substances such as carbon monoxide, nitrogen oxides, hydrocarbons, and particulate matter. It is these substances that cause air pollution. Air pollution then leads to health problems like asthma, lung cancer, emphysema, heart disease, and death.

China has also imposed tight restrictions on new registrations for traditional cars and granted generous subsidies to motorists buying electric vehicles. China’s plan for 2018 is to require its automakers to ensure that electric vehicles constitute at least 8 percent of their vehicle output.

The facility is composed of 200 electric vehicles, including autos, taxis, buses, and even e-rickshaws. Furthermore, Ola installed 50 charging points in four key areas in Nagpur. The Indian government believes that the facility is key to reducing India’s reliance on fossil fuel, as well as to bringing reliable transportation to the people. “It is heartening to see Indian companies such as Ola and Mahindra taking the government's vision forward and in building a strong ecosystem for sustainable mobility. I look forward to working with them to make the 2030 vision of reducing carbon emission a reality,” Transport Minister Nitin Gadkari said.

The Paris city government is investing in electric vehicles to address its serious air pollution problem. In January 2017, Paris Mayor Anne Hidalgo announced plans for a new electric tram- bus that will begin operating on September 2018. The electric tram-bus, called the “Olympic tramway” (in reference to the city’s bid for the 2024 Olympics), will run on two traffic lanes on the Quais Hauts on the Seine's Right Bank. Aside from tackling Paris’ air pollution, the “Olympic tramway” is also expected to reduce the city’s heavy traffic congestion.

The Importance of Consumer Support 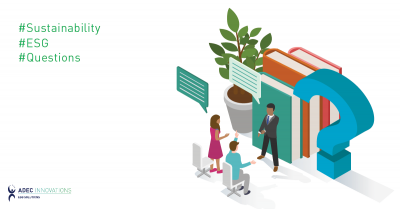 4 Answers to Your Sustainability and ESG FAQs 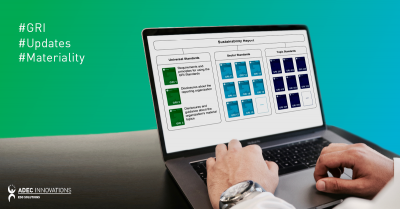 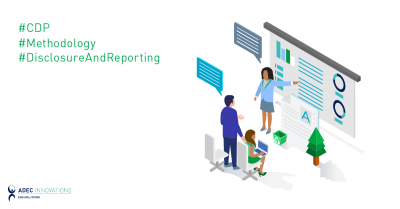