Despite laws and regulations that prohibit their practice, forced labor and slavery are still widespread. According to a 2014 report by the International Labour Organization (ILO), roughly 21 million people are currently subject to forced labor. An estimated 68 percent of them are being exploited in the private economy, by individuals or enterprises, primarily in agriculture, construction, domestic work, manufacturing, mining and utilities. 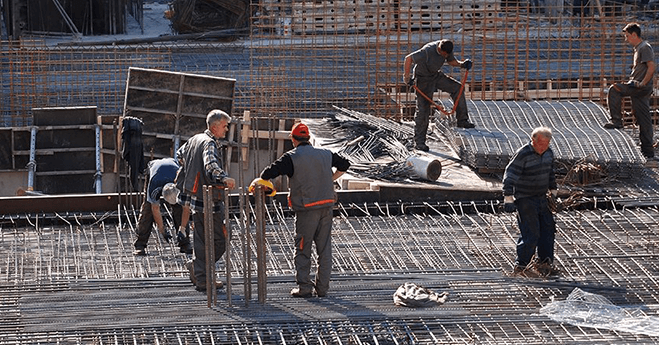 The Reality of Forced Labor

Forced labor and slavery are the results of poverty, unemployment, lack of education and corruption. The lack of opportunities for a decent livelihood can leave people desperate. They fall victim to illegal recruiters who charge jobseekers with excessively high fees in exchange for jobs. Once hired, their passports and other personal documents are confiscated to prevent them from being able to run away from their employers.

The workers are then made to work under inhumane conditions. They are forced to work excessively long hours for little or no pay. The workers are given scant food, clothing and shelter. In some cases, workers are subjected to physical, verbal and sexual abuse.

What Can Businesses Do?

Companies need to assess and understand their risks in their own operations and supply chains. Do they belong to an industry that is closely associated with forced labor and slavery? Do they have jobs that require unskilled, temporary or seasonal workers? Do they hire foreign workers from temporary staffing agencies? Do their temporary or foreign workers have jobs that require them to work at night or at remote locations? If yes, then due diligence must be exercised in preventing their operations and supply chains from engaging in forced labor. They can establish workplace policies that deter forced labor and slavery. They can also pursue third-party certifications such as SA8000, Good Weave, Fair Trade and B Corporation.

Businesses are now responding to forced labor and slavery by creating initiatives that will help address these issues. KnowTheChain provides businesses and investors with tools and guidance that will help them recognize and tackle forced labor risks in their supply chains. KnowTheChain ranks 20 companies from each of these industries: information and communications technology (ICT); food and beverage; and apparel and footwear. The companies are scored based on commitment and governance; purchasing practices; worker voice; remedy; traceability and risk assessment; recruitment; and monitoring. Through this ranking, KnowTheChain informs investors and consumers which companies are leading when it comes to addressing forced labor and slavery.

The Coca-Cola Company (TCCC) addresses forced labor and slavery by dealing with recruitment anomalies in its first-tier suppliers. In 2016, the company had two of its first-tier suppliers in Taiwan audited. The audit revealed that the suppliers charged their migrant workers recruitment fees and imposed additional monthly deductions. In response, the TCCC wrote non-conformance reports regarding the aforementioned violations and presented these reports to the management of the two suppliers. One of the suppliers agreed to reimburse their workers for certain fees, including recruitment fees.

Addressing forced labor and slavery makes good business sense. Workers are more productive when they work under humane conditions. Humane working conditions will also prevent businesses from losing money as a result of work-related illnesses, injuries and fatalities. More importantly, addressing forced labor and slavery will establish a business’ credibility among consumers and other stakeholders. 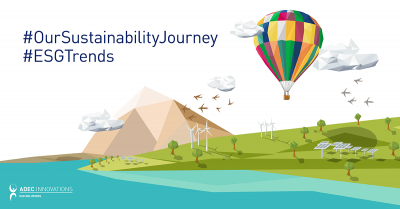 2021 in Review: A Transition to Impact, Transparency, and Governance 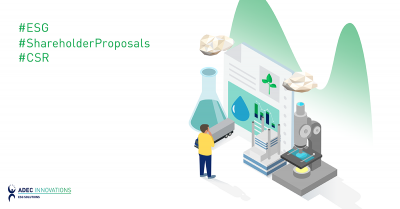 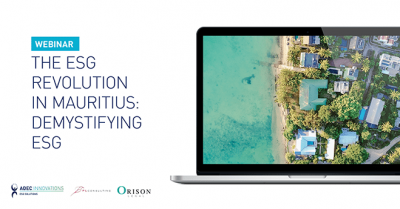