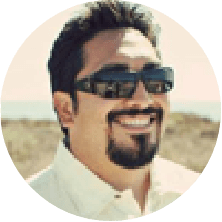 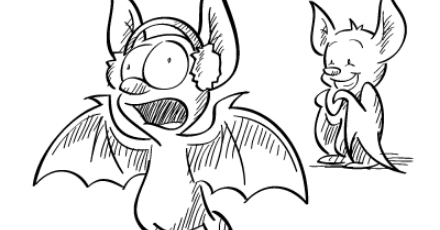 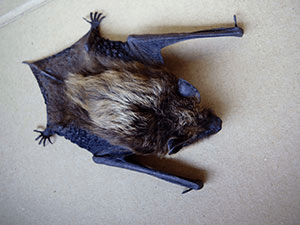 Did you know? Each species of bat makes a different call that is unique to that species, even subspecies that vary by region. Like birds, a bat’s call is a way to identify different species. However, unlike birds, most bat calls are inaudible to the human ear. Thanks to advances in technology we can now record, process and analyze bat calls faster than ever. In part one of this blog post, you learned about how bats “see” using echolocation and explored the science behind echolocation. In part two, you will learn how biologists use technology and field investigations to capture and analyze bat calls.

How do biologists use echolocation to find and identify bats?

Echolocation in bats is detected using several types of devices that analyze and capture sound using high quality recording equipment. A simple heterodyne detector is a true detector that works by generating a beat frequency from combining the microphone signal with a reference frequency. This simple method does have its limitations, since the detector is set to a certain frequency and can miss bats that vocalize outside that set frequency. It also creates a distorted version of the real signal instead of replaying the actual signal. Zero-crossing or frequency division technology, used in detectors such as Anabat, detects the bat call and internally analyzes the soundwave by “breaking” the soundwave into 8 oscillations across the zero axis and counting the number of 8 oscillating segments. This simple and effective technology plots the call on an x-y graph as frequency over time. However, if there are multiple calls or sound waves captured at the same time, zero-crossing only picks up the frequency with the dominant power or highest amplitude. 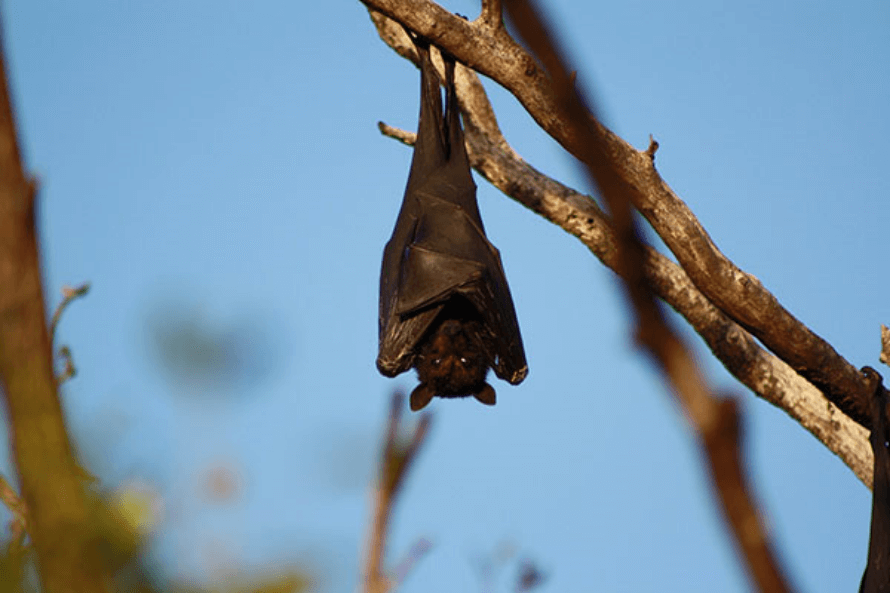 Full-spectrum analysis or time-expansion, captures the clearest and most in-depth data from a bat call. Full-spectrum allows a biologist to capture not just time and frequency, but also amplitude and simultaneous frequency information. Every minute characteristic of a call is captured by the detector and recorded onto a recording device. These captured calls are inputted into a computer program such as Sonobat which produces a visual sonogram of the bat call. The sonogram shown here is a call I captured near Santa Cruz from a Yuma myotis (Myotis yumanesis) bat I detected, which is one of the most common bats in California. In this sonogram you can easily see the amount of detail included in full-spectrum analysis compared to the simple point plot used in Anabat as seen above. You can see the high and low frequency, call duration, the power center of the call, and harmonic frequencies which show that this is a completely captured call. These sonogram images are compared to a reference set of calls and keyed out to determine which species made this call. A reference library of bat calls and/or species call characteristics is required to identify a species.

Each bat vocalizes a specific frequency, amplitude, duration and slope, and with these data points, we can identify different species. Bat calls can be as varied as their different appearances, and we can tell a lot about a bat just based on their call. Bats with high frequency and shorter duration calls are probably faster flyers that capture small insects.  Bats with low frequency and longer duration calls are probably slower flyers that capture larger prey and fly more in the open.

After understanding how bats echolocate, and how to analyze a recorded call, the next thing for a biologist to do is go out to the field and set up recorders and detectors where he/she thinks may be a good place for bats to roost or fly through. There are many different types of detectors and recorders, from simple setups with a recorder attached to a detector, to some more sophistacted units with both a detector and recorder built in. Biologists are able to set up detectors for a single night and even up to weeks and months at a time. Simple setups require battery changes nightly, while some can run off of a large battery for weeks or hook up to solar power for month-long surveys. The setup pictured to the right is a simple setup with a Petterson D240x detector with a H2 Zoom recorder, attached to a telescoping pole, utilized for a single night of surveying. With either a simple or sophisticated setup, a biologist can determine in just under 2 weeks a >90% confidence level of all species in a completely undeveloped area.

The simple science of soundwaves coupled with the sophisticated process of capturing and analyzing calls has allowed biologists to enter the world of the “blind bat”. We can now see how they see and get an insight into how they navigate their surroundings.

If you believe you may have bats on your property, or are curious about how your planned activity may impact potential bat roosting sites, FirstCarbon Solutions (FCS) can help with biological assessments of these situations: 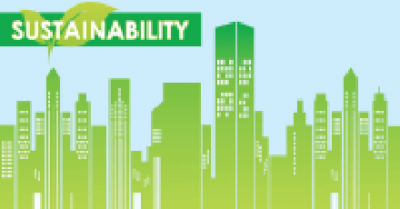 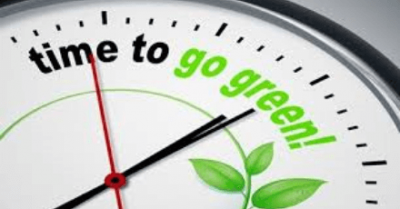 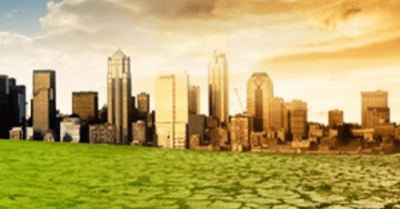 Making Sense Out of Sustainability Plans