What do you Mean I Missed the Survey Season?: CEQA Planning 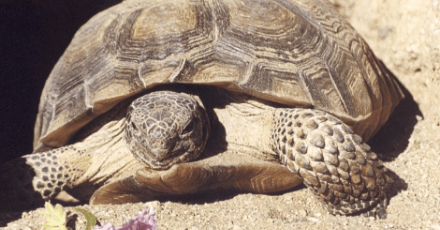 Have you ever had a project that was postponed because you “Missed the Survey Season” for a federal or state listed threatened or endangered (T&E) species? The survey season is the window of opportunity that a biologist is most likely to find a T&E species within a project site. In the State of California, focused surveys are conducted the same year the California Environmental Quality Act document is submitted.  For example, if you start to prepare your environmental document in July for a January submittal, you will most likely miss the survey windows of many T&E species in California. However, how do you know when those windows occur?

Southern California residents are blessed with a Mediterranean climate with average temperatures that range from 40 to 80 degrees throughout the year. This provides a wide range of activity periods for many different T&E plant and animal species. Many avian species in California are migratory, and protocol surveys are required at their peak activity period such as Least Bell’s Vireo (mid-April to end of July) and Southwestern Willow Flycatcher (mid-May to mid-July). However, the Coastal California Gnatcatcher is a resident species in California, and surveys can be conducted year-round.  Fairy Shrimp surveys, however, are conducted when ponded areas fill with water, which in southern California can ranges from November to May. With so many different survey windows, it's difficult to remember them all. 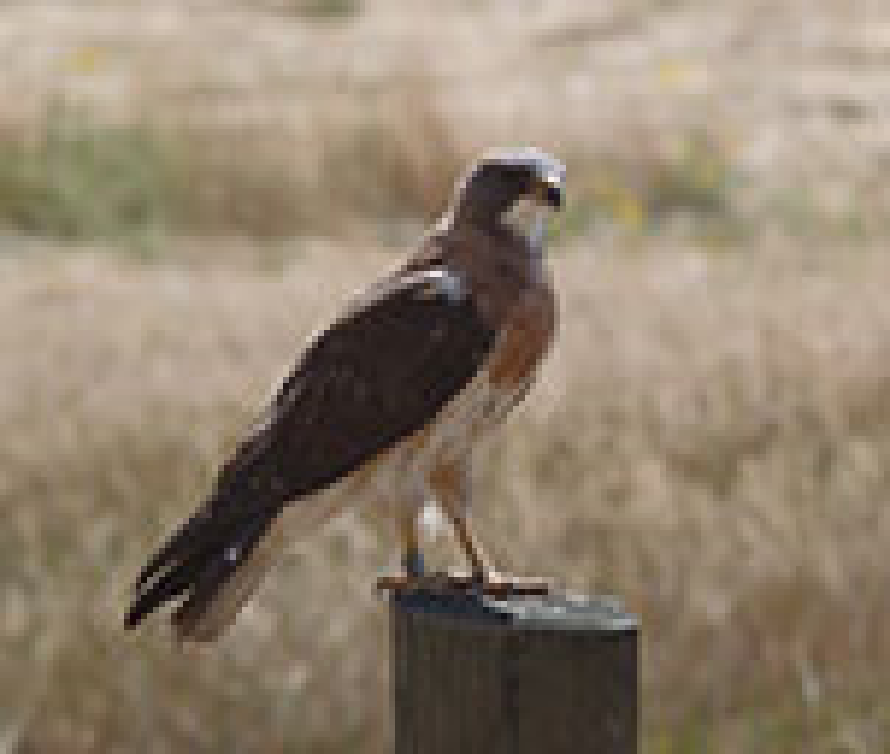 Not only do the survey windows vary in time of year and duration, but the number of surveys required also varies from species to species. As resource agencies gather more knowledge about a particular T&E species, they are able to refine the survey protocol to enable a biologist to survey for a species with the highest potential for observation.

The United States Fish and Wildlife Service (USFWS) and the California Department of Fish and Wildlife (CDFW) prepare specific survey guidelines for different species in California. In some cases, the USFWS requires a special federal permit in order to conduct the focused surveys. Most of the protocol surveys designated by the USFWS are mandatory surveys that may be altered, but must have the approval of the USFWS prior to conducting the surveys. Whereas, most of the protocol surveys designated by the CDFW are general recommendations and only some require a Memorandum of Understanding with the CDFW.

So why are survey guidelines so different from species to species in the State of California? Each species has a unique activity period and some species are easier to find than others. Additionally, surveys are generally recommended during the peak activity time and often require species that are difficult to find. In some cases, surveys are conducted for multiple years. 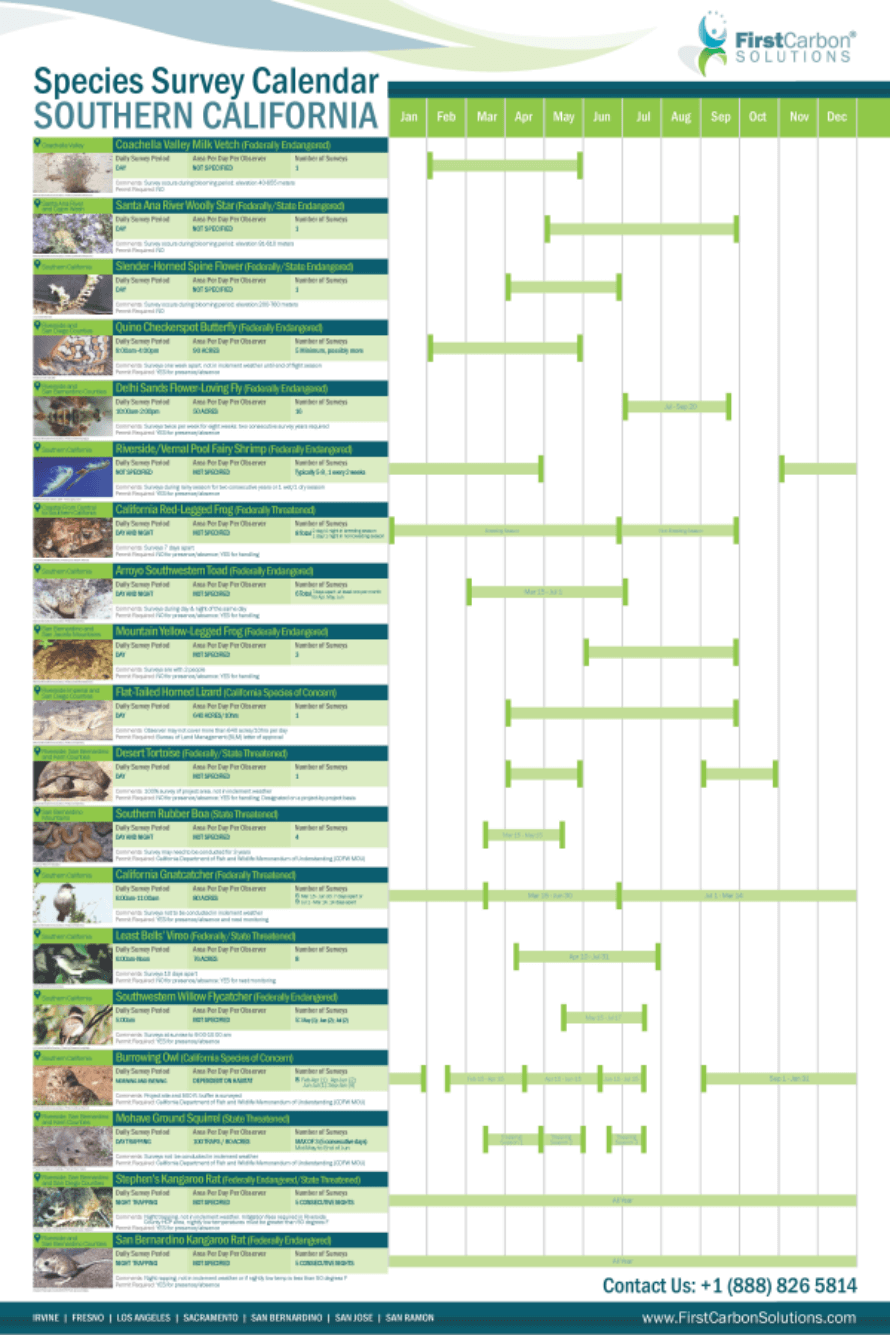 FCS has designed a poster-sized Species Calendar with survey protocol guidelines for some of the most common focused surveys in Southern California. If you would like to receive a free poster, or more information about protocol surveys, please request a consultation.