What Is the Fallout When a Government Pulls the Plug on Its Cap and Trade?

Months after the Ford government dismantled Ontario’s Cap and Trade (C&T) program, it seemed it would be a godsend to businesses that it had been killed. But, in fact, it was the opposite. At the packed two-day forum in Toronto on carbon pricing, there was no echo of the political rhetoric that the carbon tax/cap and trade was a job-killer. 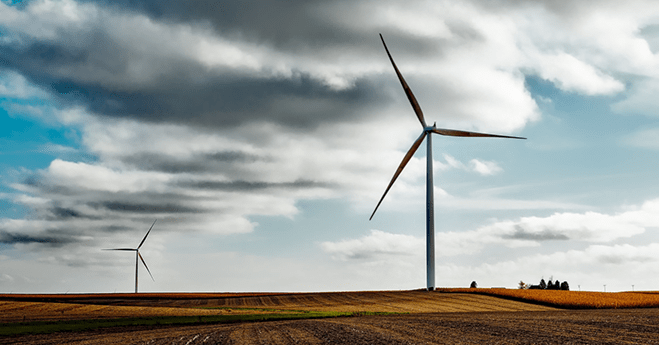 Months after the Ford government dismantled Ontario’s Cap and Trade (C&T) program, it seemed it would be a godsend to businesses that it had been killed. But, in fact, it was the opposite. At the packed two-day forum in Toronto on carbon pricing, there was no echo of the political rhetoric that the carbon tax/cap and trade was a job-killer.

Instead, worried industry leaders lamented that without a price on carbon, jobs, and their competitive edge would be lost. So how did they adapt to the uncertainty in the new slash-and-burn political landscape in Ontario?

Historically, Ontario’s economy is manufacturing, mostly by multi-nationals. Multi-nationals compete internally within their own company locations around the world, as well as externally with other companies. For them to remain competitive in Ontario and prevent plant closures, or “leakage”, the previous Liberal governments took eight years of extended negotiations to get them on board with a reporting and reducing GHG emissions C&T program. The government also included major emitting facilities such as universities, airports, and cities. When activated, the program successfully contained the leakage, and there was also an unexpected growing number of voluntary participants joining C&T. By all accounts, businesses liked the C&T program.

When the conservative Ford government suddenly froze the CITSS emissions allowance accounts, how did it affect the participating businesses?

Badly. Businesses do not like surprises—especially bad ones. Not only did the Ford government abruptly cancel the C&T in June 2018, but it also did so in the middle of a compliance period, which was in complete disregard of its legal commitment to exit smoothly from the program at the end of the compliance period in 2020. It also did so before it formally took the reins from the previous Liberal government. By doing so, they also broke their international agreement, subject to NAFTA, with the state of California, and their provincial agreement with Quebec.

The most dramatic change for participating businesses was the sudden loss of hundreds of millions of dollars on their financial statements. Their GHG allowances became worthless as they could no longer be traded in the Western Climate Initiative (WCI) carbon market with California and Quebec. Under C&T, they had been able to use their GHG allowances as fungible commodities to make longer-term investments.

Investment projects worth tens of millions of dollars that were available to all Ontario businesses, regardless if they were in C&T or not, for new and better technologies were canceled because there was no money from C&T. Generous funding from the C&T’s Green Energy Fund was available for green innovations projects, something they would not have done otherwise. There was lots of money available to ease the transition to the low carbon economy, and it was an exciting and busy time.

Ontario Centres of Excellence (OCE) had been the designated distributor of the Green Energy Fund, but with that funding gone, Ontario is no longer an innovation leader in all fields. The funding cutbacks have been severe. The impact was confirmed at OCE’s Discovery 2019 conference, which was a quiet event compared to last year’s crowded hub of innovative excitement. 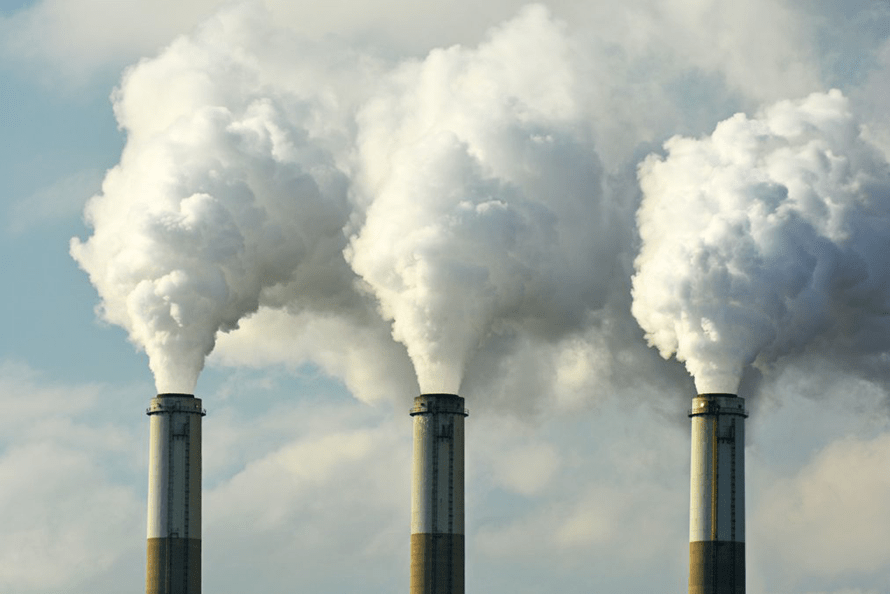 What did businesses do to protect their companies from leakage with the sudden termination of the C&T program?

These multi-nationals know that the worldwide trend is moving towards a low-carbon economy, and not being part of it would be a huge disadvantage. They knew the rogue Ford government had no replacement carbon plan, so they immediately went to the federal government for help.

Why did the large trade-exposed emitters go to the federal government for help?

When the Canadian government signed the Paris Accord, they gave the provinces two years to come up with their own customized GHG reducing programs, subject to federal approval; otherwise, the federal government would impose a carbon tax before the end of 2018.

Because the federal government carbon tax was the back-stop if any of the provinces did not have an acceptable GHG reducing program, or if they did, like Ontario, but canceled it without an equivalent program before the end of 2018, this was the logical place to go for help. Ontario businesses needed the default carbon tax to be expanded to include emissions trading capabilities like C&T. This meant the federal government had to create an emissions trading scheme from scratch and in a hurry—which they did, in principle.

How did the federal government help?

On short notice, the Ministry of the Environment and Climate Change filled the gap for these large trade-exposed companies by adding to the federal carbon tax plan the Output-Based Pricing System (OBPS) for GHG emitters of 50,000 metric tonnes of CO2e or more—which is similar to the European Union’s OBPS. This was announced in December 2018. The Ministry also had to coordinate with the Canada Revenue Agency to establish reporting requirements to shield these registered participants from the rising carbon tax.

As a result, in addition to individuals getting the carbon tax back on their income tax return, now registered businesses are also shielded from the rising carbon tax.

What happened to the other affected participants in the Ontario C&T program?

Like orphans, non-trade exposed emitters such as companies, universities, hospitals, airports, and cities that were in Ontario’s C&T but below the new federal’s 50,000 metric tonne threshold, asked the Ministry to join the OBPS program. As a result, the OBPS was modified to include voluntary participants that emit at least 10,000 metric tonnes. At the forum, representatives from the Ministry of the Environment and Climate Change said the response was overwhelming. 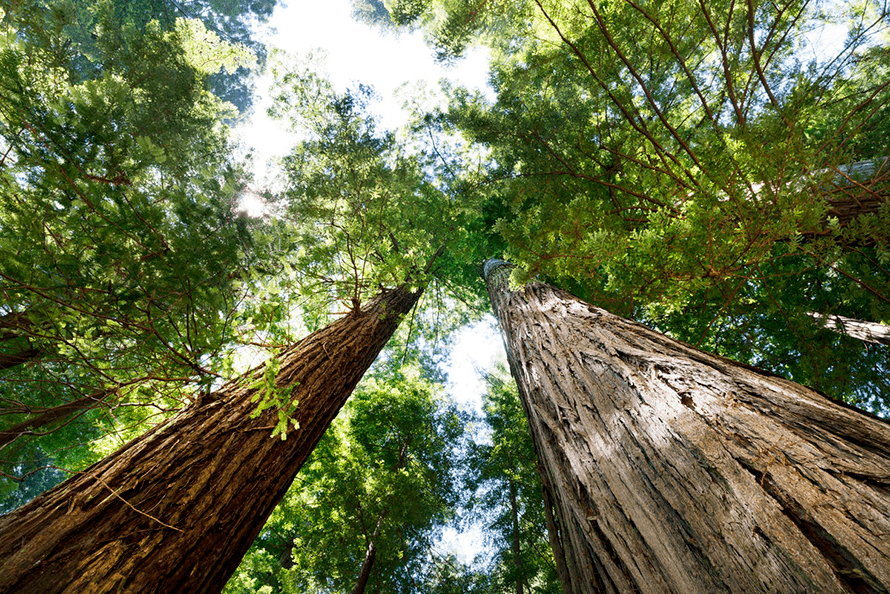 What happened to the 13.2 million Ontario allowances held by California and Quebec participants?

The Ontario allowances held by California and Quebec participants are worth about CA$264 million (US$201 million) that cannot be traded and have been rendered worthless. The Ontario government is potentially still on the hook for these allowances, plus penalties and possible lawsuits from those governments and individual participants.

What happened to the $400 million in expropriated allowances?

When the Ontario government froze the participants’ accounts holding their allowances, which happened to our company, the government then sold those expropriated allowances. What happened to that windfall? It appears to be in the Ford government’s weak replacement environmental plan called the “Made in Ontario Plan” (which incorrectly implies that the C&T was not), but since there has been no accountability in the dismantling of Ontario’s C&T program, it is only an educated guess.

What happened to the collected consumer C&T charges on gas and heating?

It looks like the Ford government lost out on the hundreds of millions of dollars of C&T consumer charges collected by gas stations and heating companies. Since consumers were charged directly, it is virtually impossible to return the monies. These companies selling their GHG emitting fuels have kept the windfall since the Ford government has provided no accountability for this terminated source of revenue. This was ensured when they also disbanded the Ministry of the Environment and Climate Change, which was responsible for the administration and collection of these charges. It is unlikely the exact amount of lost revenue will ever be known. 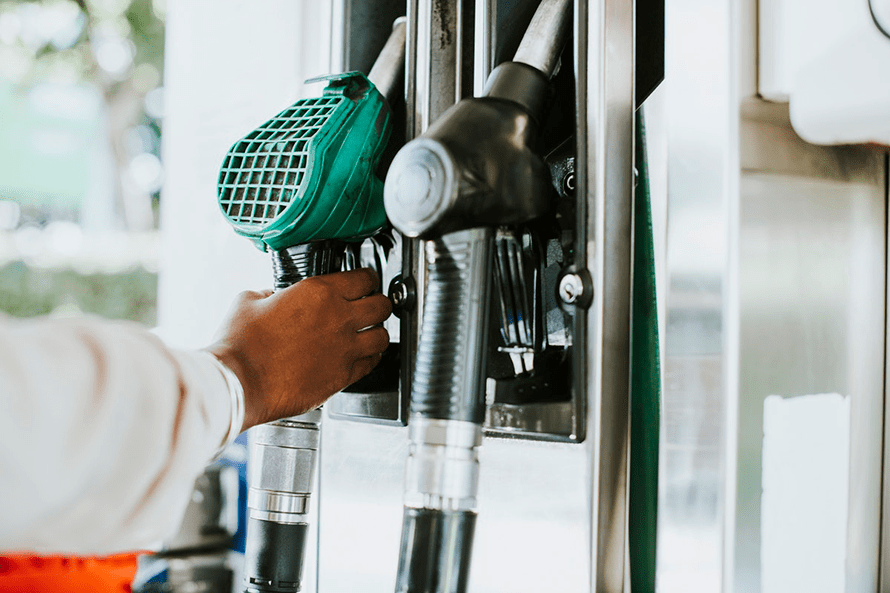 What have consumers gained since the cancellation of the C&T program?

Gas and heating consumers have enjoyed lower prices, but these are due to lower market prices. The C&T charges were so small that consumers would not have noticed them if there had not been the constant political hammering.

In the past year, thousands of Ontarians have lost their homes to climate-related flooding and wildfires. In addition to offering prayers, the Ford government offered restricted financial help to qualified applicants. It is doubtful there will be any accountability of the cost for dealing with the unbudgeted and growing number of climatic disasters.

What has Ontario gained by canceling the C&T program?

Nothing, other than expensive bluster.

Ontario’s reputation as a good place to invest has fallen as investors are being warned to stay away. The Ford government has torn up legislations and agreements, and also legislated the prevention of actions and proceedings against the government, thereby increasing the level of instability. To make up for the loss of billions of dollars from the C&T program, it has slashed programs and funding everywhere, while blaming the previous Wynne government.

Unfortunately, this list will continue to grow for the next three years. Fortunately, the federal government has thrown a line to those canceled programs that relate to climate change mitigation, such as restoring funding for tree planting (the cheapest carbon sequestration), and energy. 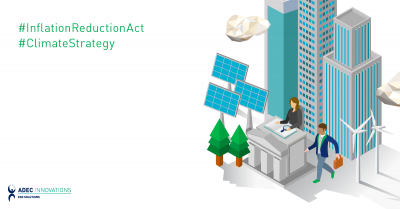 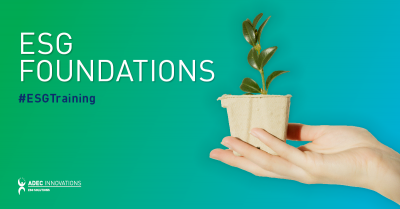