Paleontological finds (dinosaurs, sabertooth cats, mammoth and mastodon) regularly make the news across the country when discovered. Many are fascinated by the large “scary” creatures of Jurassic Park fame and other movies where these large creatures “feast” on people. Paleontology certainly varies from area to area on what is found and there are specialists in every imaginable kind of fossil. 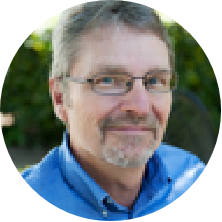 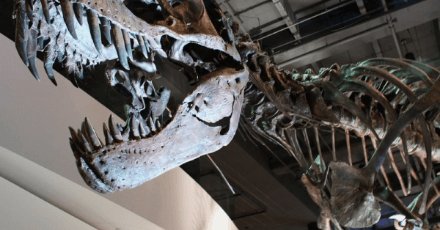 Paleontological finds (dinosaurs, sabertooth cats, mammoth and mastodon) regularly make the news across the country when discovered.  Many are fascinated by the large “scary” creatures of Jurassic Park fame and other movies where these large creatures “feast” on people.  Paleontology certainly varies from area to area on what is found and there are specialists in every imaginable kind of fossil.

What exactly is a fossil?  Fossils (from the Latin word fossus-literally meaning "having been dug up") are the preserved remains or traces of animals, plants, and other organisms from the remote past. The totality of fossils, both discovered and undiscovered, and their placement in fossiliferous (fossil-containing) rock formations and sedimentary layers is known as the fossil record. 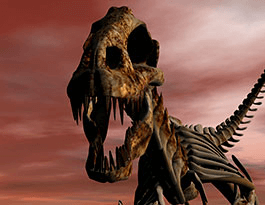 A preserved specimen is called a "fossil" if it is older than some minimum age, most often the arbitrary date of 10,000 years. Hence, fossils range in age from the youngest at the start of the Holocene Epoch to the oldest from the Archean Eon, up to 3.4 x 1000000000 (number) years old. The observation that certain fossils were associated with certain rock strata led early geologists to recognize a geological timescale in the 19th century. The development of a variety of dating techniques in the early 20th century allowed geologists to determine the numerical or "absolute" age of the various strata and thereby the included fossils.

The California Environmental Quality Act (CEQA) is a statute that requires state and local agencies to identify significant environmental impacts of their actions in order to avoid or mitigate those impacts, if feasible. CEQA has a single directive on paleontology in Appendix G – the Environmental Checklist Form.  Under the Cultural Resources section it asks whether the project would "directly or indirectly destroy a unique paleontological resource or site or unique geologic feature".

This is a fairly broad directive and could be interpreted a variety of ways. The most difficult is determining if any “unique” paleontological resources are present on a site unless the materials are outcropping on the surface.  Generally, paleontological assessments do not include a full field survey looking for materials and items. These items are usually found during an excavation where it is difficult to determine what exactly was found, let alone make a decision whether or not it is "unique". Of course there are some obvious exceptions to the above statement.  For example a fully articulated whale (fossil) found 20 miles inland would preclude most people from thinking it is a recent find.  The same is true for mammoth and mastodon bones, as one wouldn’t expect to find a large elephant-like creature to be present in the Americas in modern times.  But what about fossils of smaller fish, rodents, or the variety of wolves that roamed North America in the recent past? 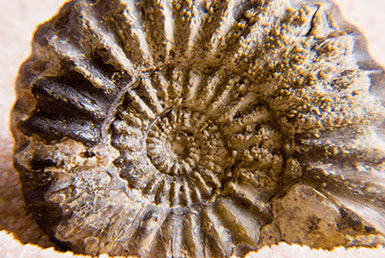 Trained monitors can only go as far as recognizing bones but not as to whether a paleontological resource, site, or geological feature is unique.  Does a scattering of bones with no identifiable surfaces qualify as “unique”? Or would it take a fully articulated animal or series of animals such as what has been found at the La Brea Tar Pits?  Finding even scattered bones in an area where nothing has been found before could be considered a unique resource, while bones found in an area with known fossils might not be considered unique unless a specimen not seen before was found in an area.

The Society of Vertebrate Paleontology provides guidelines on fossil recovery and monitoring methods and on mitigation requirement associated with finds.  However, these are only guidelines. Each CEQA lead agency must still be in charge of making decisions with regard to monitoring, excavation, preparation, identification and curation of materials recovered from projects. The burden of decision-making generally falls on the paleontologist and the field monitors to quickly make assessments of resources. They must decide if the find is "unique" and must choose the best (fossil) recovery strategy to assure that a significant paleontological resource or site is not destroyed. If necessary, the paleontologists and field monitors must also decide on the necessary mitigation measures.

The FirstCarbon Solutions team regularly conducts evaluations of paleontological resources for CEQA documents and provides mitigation measures, such as field monitoring, generally tied to the results of the early studies.  Field teams regularly follow behind equipment, identify paleontological resources and record and recover fossil specimens. Click the link below if you would like to learn more: 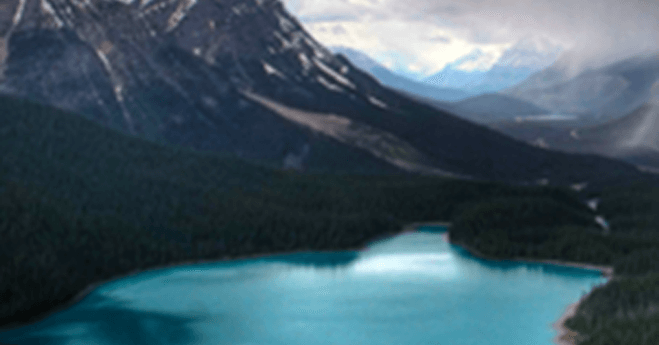 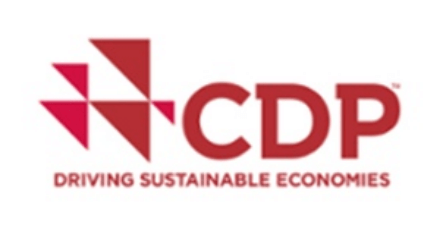 The ‘Road to 100A’: Managing Your Scope 3 Emissions 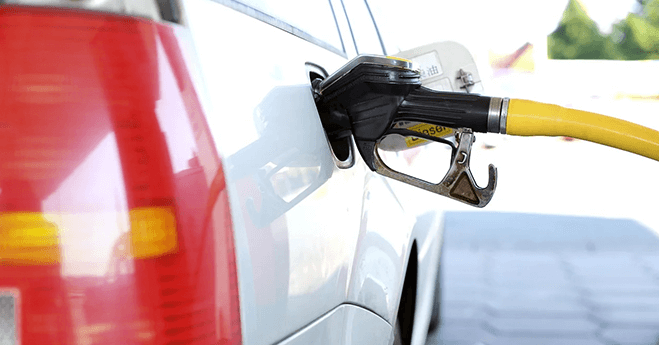 What are the Differences Between Cap and Trade, Carbon Taxes, and Doing Nothing?