CEQA Planning and the Will of the Marketplace

Efforts at the state level to streamline CEQA provide incentives for certain types of housing. The ultimate test will be whether consumer demand will support expansion of this program. 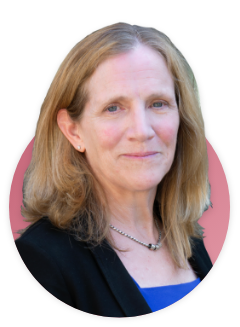 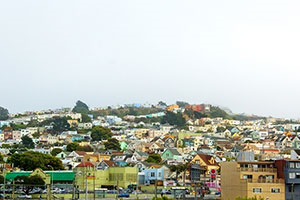 Efforts at the state level to streamline CEQA provide incentives for certain types of housing. The ultimate test will be whether consumer demand will support expansion of this program.

SB 226, signed into law by Governor Jerry Brown in October 2011, provides a new exemption for projects that are consistent with a sustainable communities strategy and are located near transit.  The exemption requires a project to meet certain performance standards (Appendix M) and also requires the lead agency to fill out a new form (Appendix N) in the CEQA Guidelines, to demonstrate the project’s consistency and to declare the other sustainable features that render the project consistent and worthy of exemption.

A quick check with the California Office of Planning and Research confirmed that no projects have yet been processed under SB 226 since the new law went into effect. Which lead agency will be the first to test the waters in this new sea change in CEQA reform?  My bet is on a medium size city, large enough to have transit, but sufficiently out of the limelight to avoid the legal battles that accompany projects in higher profile locales around the state.

Population forecasters predict a deluge of new residents over the next 30 years. By 2040, an additional 1.3 to 2 million people are expected to live in San Francisco Bay Area, according to projections published by the CA Department of Finance and the Association of Bay Area Governments.  In Southern California, an additional 1.8 million people are expected to move into the Los Angeles basin in the same time-frame according to the Los Angeles County Economic Forecast.  Accommodating this growth through densification, i.e., making the best use of vacant or underutilized parcels within municipal boundaries, makes a lot of sense.  There appears to be agreement among planners and community leaders that suburban sprawl and new subdivision tracts in rural areas are not the way to meet this challenge, and the de facto ghost towns created by the economic downturn have temporarily reinforced this notion. But as the economy picks back up, the question remains whether the desire for a suburban lifestyle has really dissipated.

SB 226 attempts to facilitate development of a certain type of housing product by providing incentives for streamlined review through CEQA.  The ultimate proof will be whether demand for these types of units will keep pace with the influx of new residents.  The urban apartment fits a certain population profile, but given a choice, will people with growing families choose to live in multi-family housing, or will they continue to seek a more traditional notion of the American home?

Ultimately it comes down to the individual, and the choices that each of us makes in the aggregate. Certainly a large part of the equation is cost, and many people who chose to live in far-flung suburbs and endure soul-crushing commutes did so based on their pocketbook.  The new in-fill transit-oriented developments need to include affordable options that can house growing families, and also need to include other amenities such as access to open space and high quality education that make a community truly sustainable.

Developers will gladly build multi-family units near transit if there is a demand for them. Early signs show a growing market for this type of product, and if demand grows, developers will keep pace and a wider variety of choices will be offered.

FirstCarbon Solutions works with cities, counties, developers, and the public to facilitate dialogue and decision-making about how to navigate CEQA while maintaining legal defensibility.  We welcome the opportunity to discuss upcoming projects, and we provide due diligence services to ensure projects reflect environmental constraints.

Call us or click the link below for a consultation. 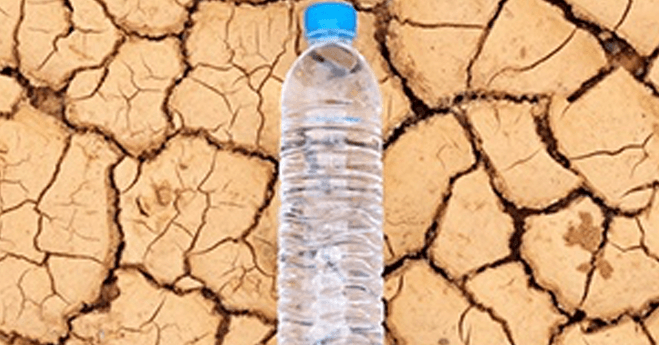 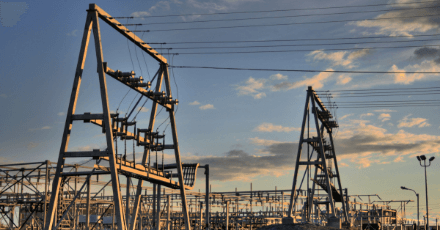 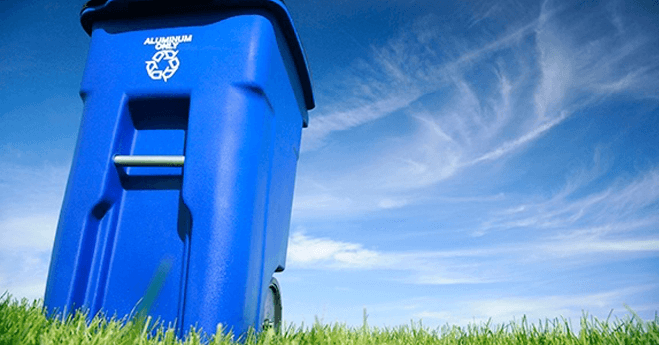 How to Properly Dispose of Electronic Waste