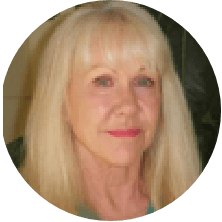 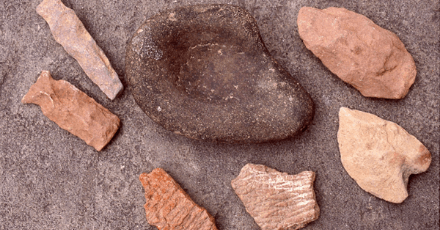 Senate Bill 18 was authored by Senator John Burton in 2003 and signed into law by Governor Schwarzenegger in September 2004. The intent of SB 18 is to provide California Native Americans with the opportunity to participate in local land use decisions during the early planning stages. The purpose of involving Native Americans at the onset of the planning process is to allow for considerations concerning the protection of traditional tribal cultural places in the context of broad local land use policy prior to individual site-specific, project level and land use decisions.

In the State of California and most other states in the US, every city and county must adopt a General Plan (the plan of a city, county or area which establishes zones for different types of development, uses, traffic patterns, and future development) containing the seven required elements-circulation, conservation, housing, land use, noise, open space, and safety. Associated with the General Plan is the Specific Plan, a tool used for the systematic implementation of the general plan. A Specific Plan effectively establishes a link between the implementing policies of the General Plan and the individual development proposals in a defined area. California Planning and Zoning Laws define the procedures that local governments must follow when adopting and amending General Plans and Specific Plans. These procedures include public notices, public hearings, and consultations with interest groups and other government agencies. 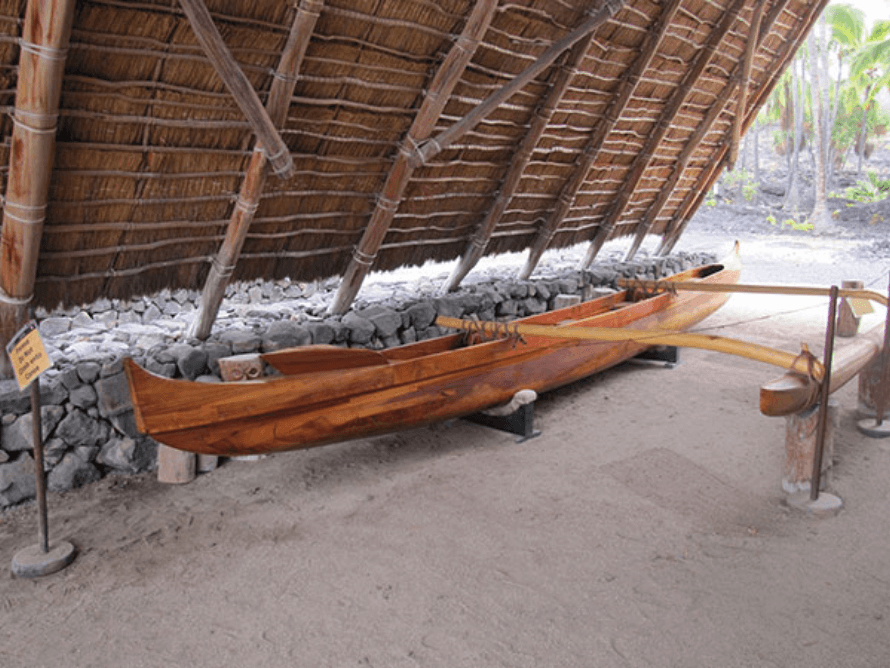 SB 18 went into effect on March 1, 2005, and required cities and counties to conduct consultations with California Native American tribes before the local officials adopt or amend their general and plans. The goal of these consultations is to mitigate impacts and preserve the Native American cultural and historic resources, sacred sites, features, and objects

located within the city or county limits. A major tenet of SB 18 requires the city or county to protect the confidentiality of information about the specific identity, location, character, and use of those places, features, and objects.

The objectives of the consultation efforts may vary from project to project but the goal remains the same; that Native American traditional cultural places must be recognized as essential elements in tribal culture, traditions, and identity. There should be meaningful dialogue between the local government and the tribal government to identify the traditional cultural places within the project area and to develop appropriate treatment and management aims to preserve and protect these places. Early consultation between the tribal government and the local government helps to minimize potential conflicts by ensuring that Native Americans have a voice, specifically during the early stages, when it comes to the land use planning process.

In the next discussion, I will provide an overview of the time-frames and procedures that should be followed in implementing SB 18. FirstCarbon Solutions has an in-depth understanding of the complexities of the SB 18 process and welcomes any opportunity to share our knowledge with you. Click the button below for a consultation: