This month, Californians have been saddled with historically high gas prices. At over $4.66 for a gallon of regular gasoline, the average gas price in the state is not only the highest in the United States, but is also a record for California. While gas has resided north of $4 per gallon for some time, the seemingly overnight sharp rise in prices has been attributed to refinery, pipeline, and delivery disruptions. 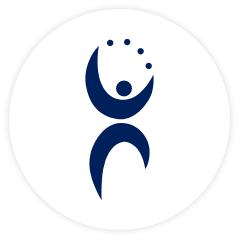 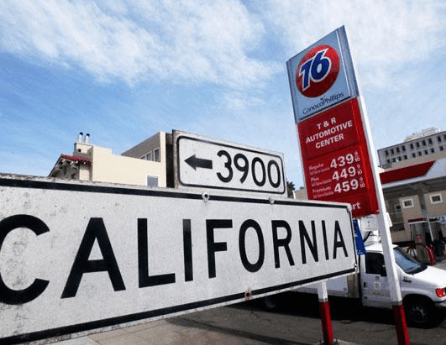 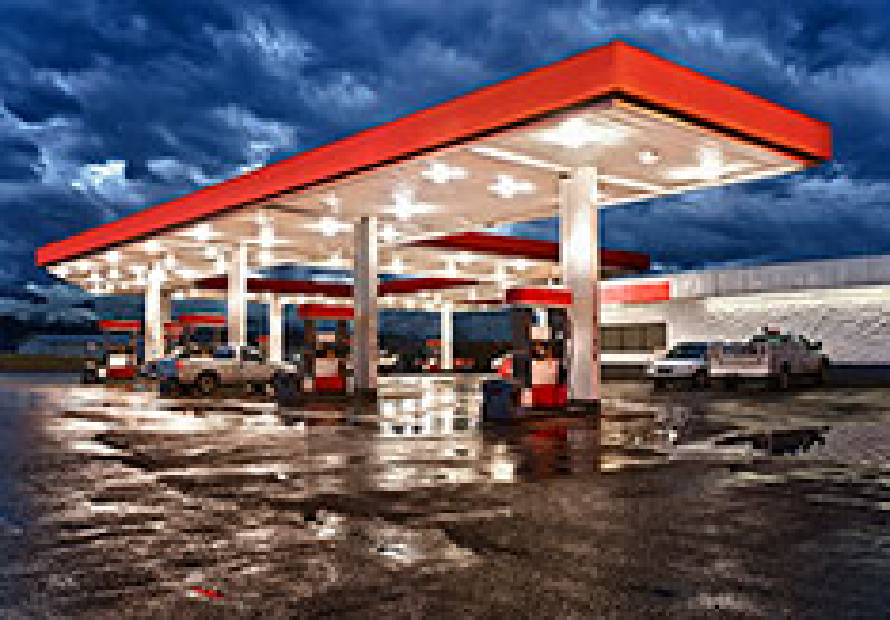 This month, Californians have been saddled with historically high gas prices.  At over $4.66 for a gallon of regular gasoline, the average gas price in the state is not only the highest in the United States, but is also a record for California.  While gas has resided north of $4 per gallon for some time, the seemingly overnight sharp rise in prices has been attributed to refinery, pipeline, and delivery disruptions.

California's unique conditions require cleaner fuel to meet air quality requirements resulting in consistently higher prices at the pump.  To relieve the burden of his constituents, California Governor Jerry Brown and the California Air Resources Board (CARB) recently took steps to provide some relief at the pumps by ordering the early release of the state’s “winter-blend” gasoline - a less expensive but dirtier blend of gasoline.  This winter-blend is usually released on October 31, when lowered temperatures allow for California to use a less-clean blend of gasoline while still meeting air quality requirements established by CARB and the U.S. Environmental Protection Agency (EPA).  The only other time California converted to the winter-blend gasoline at an earlier date was in 2005, when the destructive path of Hurricane Katrina dramatically affected refinery production.

Refinery disruptions and free market conditions (i.e., supply and demand) aside, California’s gas prices have always been some of the highest in the United States.  Several different variables have led to this distinction.  California's gas tax, which is a collective of federal, state, and local taxes, is the third highest in the United States at $0.67 per gallon, trailing behind New York and Connecticut.  And despite having a higher gas tax than 47 other states, California could soon see a further increase in this tax, as the state attempts to make up for its budget shortcomings.

High gas prices can also be blamed on a combination of factors that are generally beyond our control.  In a roundabout way, California’s considerable size, unique geography and historic population trends have all contributed to consistently higher prices at the pumps.  Our vast but increasingly aged circulation network, our overly populated metropolitan centers, and our historical trend of urban sprawl has resulted in too many motorists spending too much time idling in gridlock or driving too many miles commuting to and from home, resulting in substantial air quality impacts throughout the State.  Couple this with the air quality impacts faced by the state’s San Joaquin Valley, which, while not as populated as Los Angeles or the Bay Area, must still cope with substantial levels of harmful air pollutants that are primarily a result of the agricultural industry's carbon emissions - trapped by the foothills and mountains that surround the Central Valley - and one can understand one part of California's eco-dilemma.

Due to these reasons, California requires a cleaner burning gasoline than other states during both the warmer and cooler seasons - a wise part of their carbon emissions management strategy.  In response to the alarming increase in air pollutant concentrations throughout the state, CARB rolled out Phase 1 of the California Reformulated Gasoline Program in 1992. Since then, Phases 2 and 3 have also been introduced.  This program established strict standards for gasoline sold in California in an effort to produce carbon emission reductions from vehicle travel throughout the state.

Unfortunately for consumers, the higher cost of refining gasoline to these stringent standards has been passed to them.   Additionally, not every refinery is equipped to produce California’s unique blend of gasoline.  Making matters worse, the number of refineries that produce this blend has recently been reduced to 12 facilities, some of which have been temporarily shut down because of operations and maintenance issues.

Due to the unique standards of California’s gasoline, California depends on these refineries alone for its gasoline supply.  The state cannot look to Oregon, Nevada, or Arizona to borrow gas, which is common practice in other states.

Although at a cost to the consumer, California’s strict gasoline standards has paid off, helping to reduce the number of annual Stage 1 Smog Alerts - once commonplace in Los Angeles and the San Joaquin Valley - from hundreds to just a handful.  The best solution for real sustained relief at the pump may ultimately depend on the success of these same stringent requirements, which, if proven successful in further stimulating criteria pollutant and carbon emissions reduction over time, may allow the State to ultimately relax some of its standards - increasing overall supply, lowering prices, and putting smiles on consumers’ faces.

Did you enjoy this post? The author of this article is Collin Ramsey. Learn more about her here. 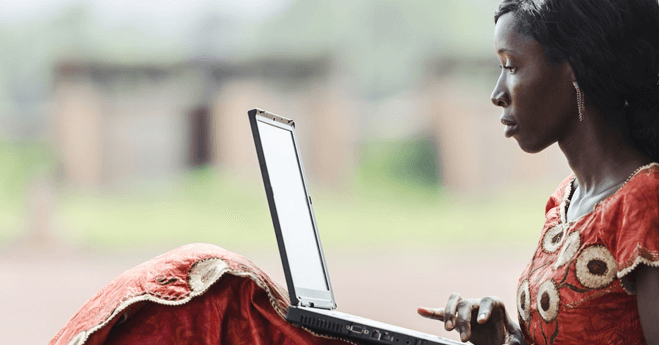 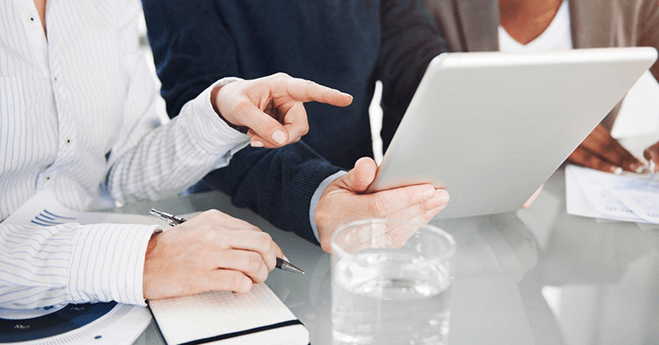 3 Simple but Effective Tools for Your CDP Toolkit 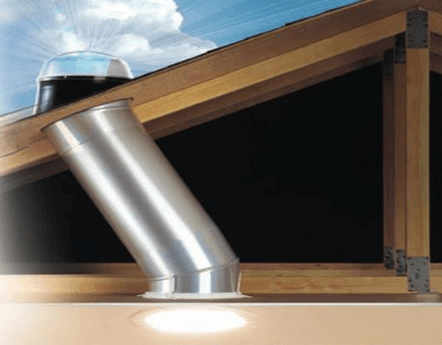