What are public lands? Why do they matter?

Public lands encompass wide swaths of the United States, from national parks to local historic landmarks. If you’ve visited a nearby park, lakeshore, or wilderness area, you’ve probably just made use of the public lands that are available to all of us! But what exactly are public lands? And why are they so often a topic of discussion, in both local and national policy? 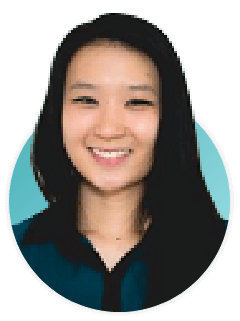 Public lands encompass wide swaths of the United States, from national parks to local historic landmarks. If you’ve visited a nearby park, lakeshore, or wilderness area, you’ve probably just made use of the public lands that are available to all of us!

But what exactly are public lands? And why are they so often a topic of discussion, in both local and national policy? 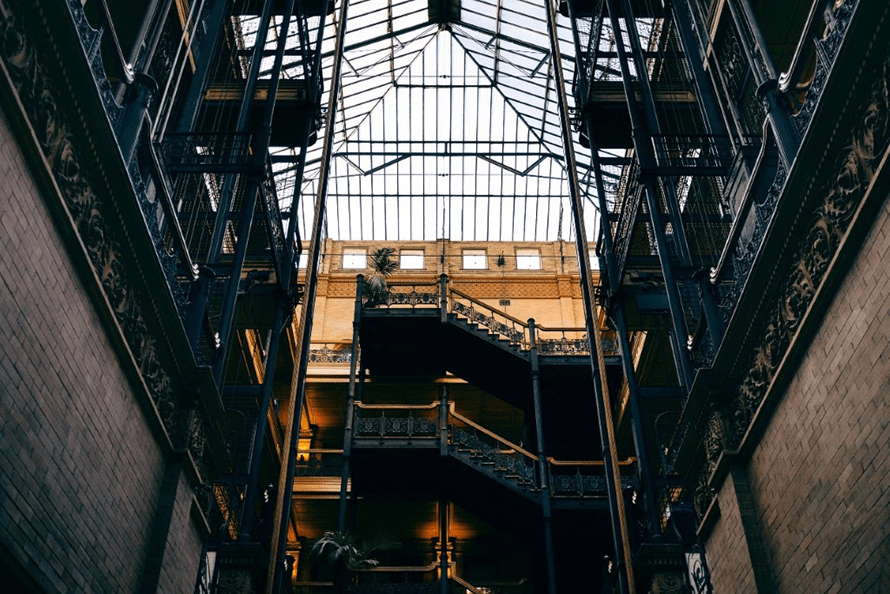 What are public lands?

Public lands are lands held and managed by government agencies. Many are open to the public and include federal, regional, state, and local public lands. The federal government owns and manages about 640 million acres, almost a third of all land in the United States. These are primarily managed by four agencies on behalf of the American people: the Bureau of Land Management (BLM), the National Park Service (NPS) within the Department of the Interior (DOI), the Fish and Wildlife Service (FWS), and the Forest Service as a part of the Department of Agriculture.

Public lands have an incredibly wide range of uses, including recreation, research, cultural or historical preservation, and even energy extraction. When you think of public lands, your first thought may be national parks like Yosemite or scenic journeys like the Appalachian trail—but don’t forget that they also include local conservation areas, wildlife refuges, memorials, and monuments.

Here are a few examples of public lands you may not have thought of:

The Bradbury Building
Remember: public lands are not just parks and open spaces. The oldest commercial building in the City of Los Angeles, the Bradbury Building is a National Historic Landmark—and is, therefore, public land. It serves as a popular tourist attraction and has appeared in dozens of movies and television shows due to its unique architectural style.

Papahānaumokuākea
The Northwestern Hawaiian Islands Marine National Monument renamed Papahānaumokuākea in honor of its Hawaiian heritage, is a protected conservation area and one of the largest marine conservation areas in the world. It covers more than 1.5 million square kilometers and is typically only accessible for research, education, conservation, and Native Hawaiian practices, in order to limit human impacts on the area. 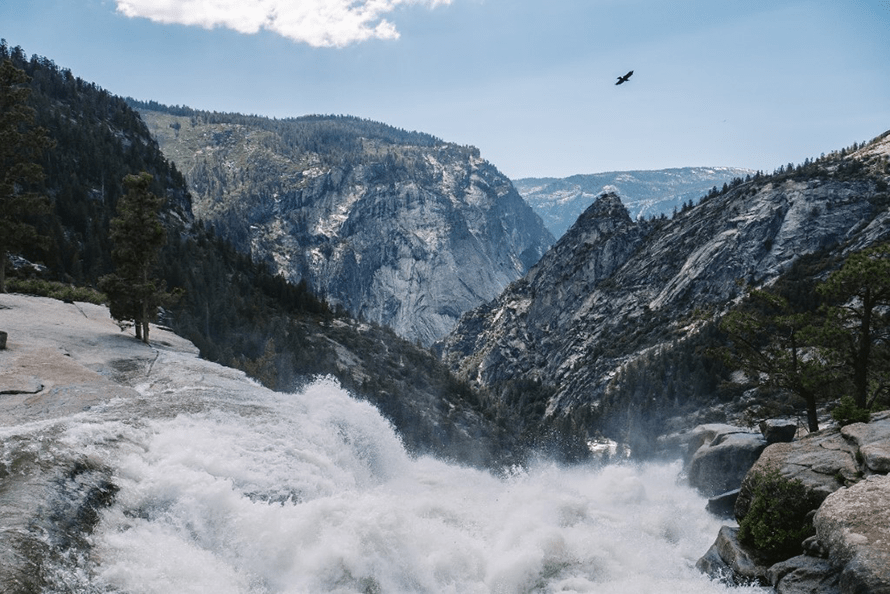 Why are public lands important?

Public lands are priceless: they bring value to communities, to science, to government—and even to private companies. Let’s discuss a few benefits that public lands carry with them.

Recreation and health
Public lands like national and local parks, wildernesses, and recreation areas provide outdoor spaces for public use, improving environmental literacy and even physical and mental health. While green spaces provide places for locals to get outside and exercise, these spaces have also been found to help alleviate stress, stimulate social cohesion, and increase the quality of life and well-being across various socioeconomic status groups.

Wildlife and habitat management and conservation
Protected lands like refuges and wildernesses allow wildlife to thrive and provide habitats away from bustling cities and increasingly crowded suburbs. The California Condor Recovery Program, for instance, which has helped bring the species back from near-extinction, reintroduces condors at natural habitat sites like the Pinnacles National Monument and Ventana Wilderness, with the goal of creating self-sustaining populations in the wild.

Cultural or historical preservation
The aforementioned Papahānaumokuākea Marine National Monument also serves to protect culturally and historically significant sites. Archaeological surveys on several of the islands have documented sites and materials of early Hawaiians, including ceremonial, residential, and agricultural features and artifacts. Similarly, the Amalik Bay Archaeological District in Alaska contains evidence of settlements thousands of years old and has helped improve the understanding of coastal communities in southern Alaska.

Economic benefits
Public lands can also generate considerable economic benefits for local areas and outdoor industries. For example, an economic analysis found that Long Island parks and open spaces “provide a $2.74 billion annual economic benefit to local governments and taxpayers,” despite costing less than new residential development. In 2016, the U.S. Fish and Wildlife Service revealed that total consumer spends on fishing and hunting amounted to more than $81 billion in contributions to the economy, including lodging, food, transportation, equipment, and other related costs. Public lands such as parks and trails have also been found to enhance property values, boost tourism, and improve the overall quality of life for locals.

Opportunities for public-private partnerships
Some public lands are open to natural resource extraction. This “multiple use” management has left some areas open to natural gas and coal extraction—and it also means that there is room for renewable energy opportunities to take their place. Many local governments and private businesses are teaming up across the country to assess and develop renewable energy in their regions. In 2019, renewable energy on public lands had a total generation capacity of more than 5,000 megawatts (enough to power more than two million homes), with construction contributing over $13 billion and hundreds of jobs to the economy since 1996. 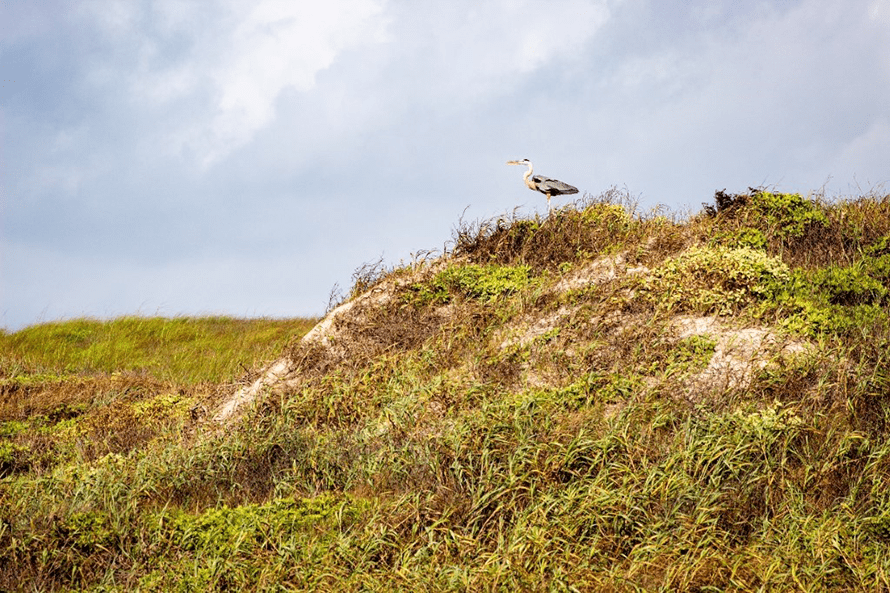 How you can help protect public lands

Despite a seemingly endless list of benefits to communities, public lands are under threat. What can you do to help protect this precious and finite resource?

Public lands help improve the lives of all communities and ensure that outdoor spaces and cultural landmarks are held in trust for future generations. They’re an important and lasting resource for the public good and play a huge role in improving the well-being of all.

ADEC ESG Solutions is a leading provider of ESG solutions, with expertise in delivering fully integrated consulting, software, and data management services. Connect with us on Facebook, Twitter, and LinkedIn for the latest in sustainability around the world.

Want to stay on top of the latest on global sustainability issues? Subscribe to our monthly newsletter, GreenWatch.